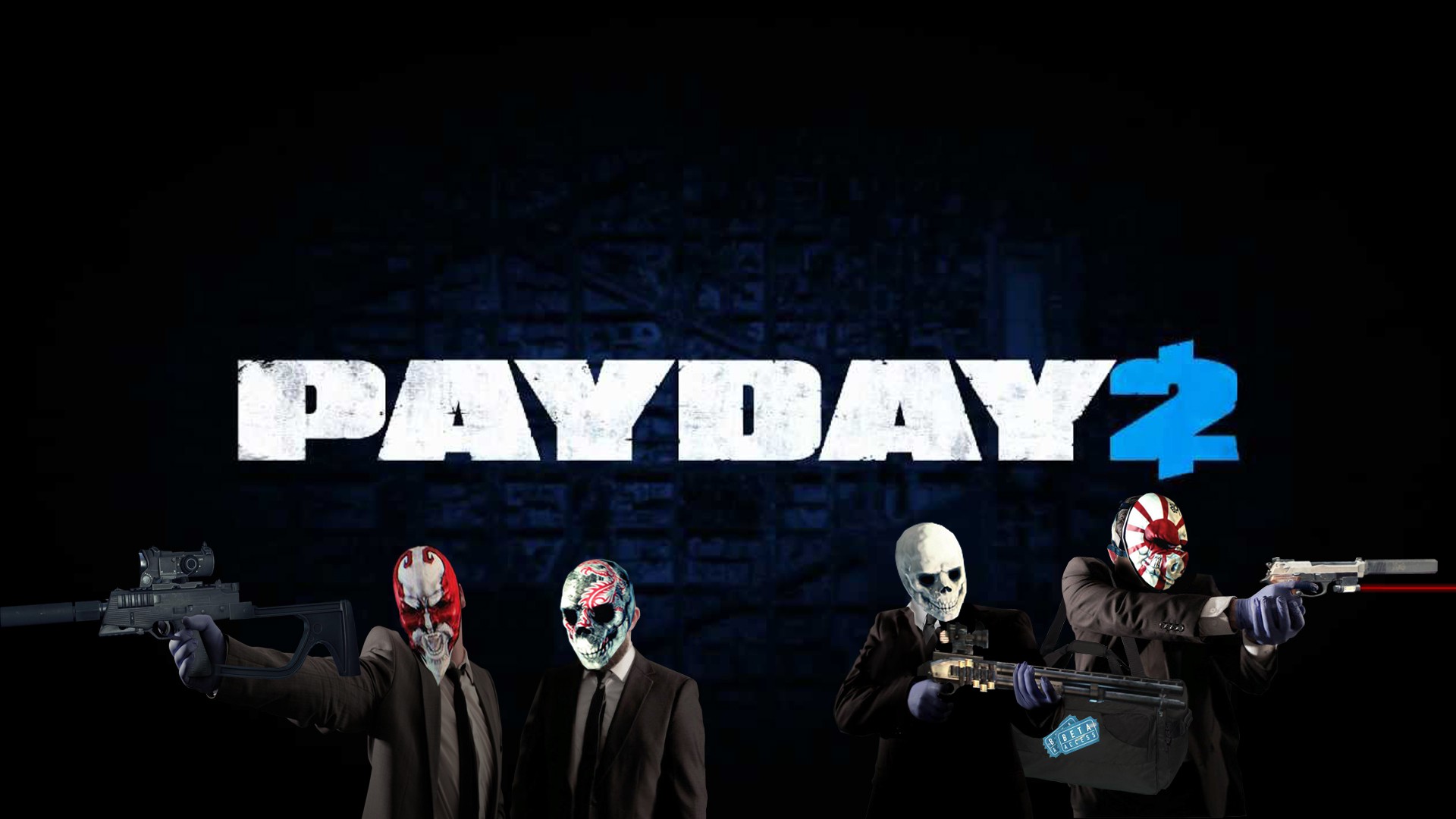 The plan was to play it by the books: mask up, get in, get out. Grab six bags of cash, more if we’re feeling confident. We’d go in through the back, it’s easy to lockpick that door. I’d take point, ’cause I can talk patrolling guards down; no shooting required….but we’ll put silencers on our pistols anyway, just in case. Ideally, though, nobody will see us go in. 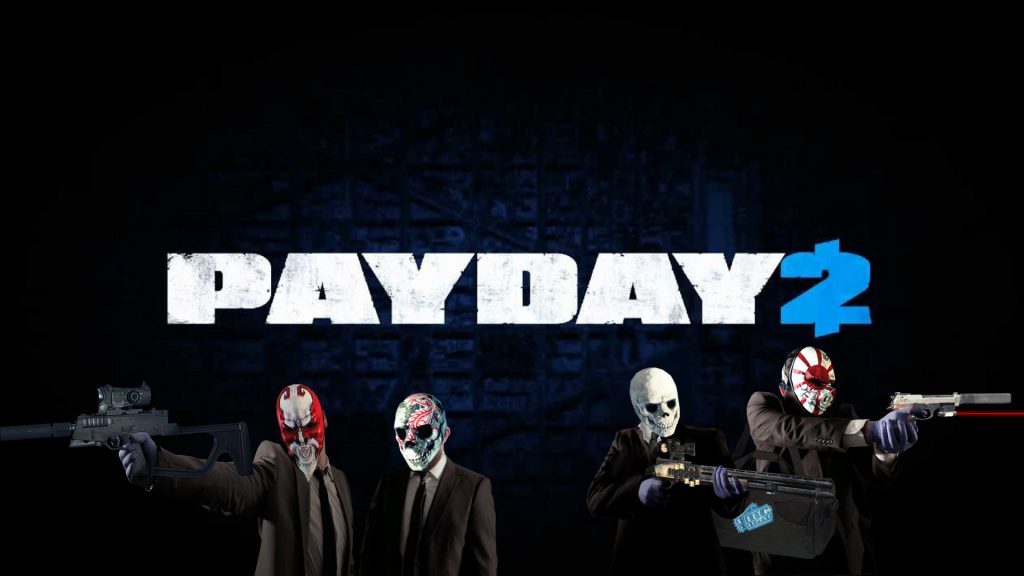 That was we hoped would happen, anyway. Who could have guessed we’d end up here, holed up in a bank, low on ammo, SWAT team breaking in through the windows—all while we do our best to get the drill working on the safe again? And all because we ran into an ‘effin bystander on the way to the money. You know how it is nowadays, people are glued to their cellphones. The jerk called the cops almost instantly after he saw us. Thankfully, the getaway van is supposed to be on its way, we just have to hang tight and survive the onslaught of coppers. That payday better be worth it…

Things hardly ever go to plan in Payday 2, the co-op first person shooter that’s (mostly) about robberies. In the ten hours that I’ve played it, and despite criminal planning, I’ve yet to pull a perfect heist or mission. I suspect that most players will have a similar experience; the game is definitely not easy.
Before we get into why that is, let’s talk about how the game works. Players use a system called “Crimenet,” where they can select a number of different missions—some normal, some more difficult versions of existing missions, and some missions that span multiple days. The harder a mission is, the more money you’ll get from it (and the more likely it is you’ll want to play with friends you can coordinate with). These missions can also range from straightforward bank robberies to transporting drugs, although, regardless of what the set-up is, most seem to require you to break into something, and to move high-value items to your getaway car.

Once a mission is selected, players are taken to a lobby. It might be someone else’s in-progress heist, which you can drop in and out of as you please. It might be your own lobby, where you can decide if you want to let other players join you or not. From there, players can also select a loadout—there are a variety of different guns, attachments, and masks to equip, along with skills and abilities depending on what you choose to spec for.

You can mix and match what type specializations you have, provided you’ve gained enough skill points from completing missions, although you’ll need to invest heavily in specific trees if you’d like to enjoy some of the high-powered abilities. Right now, at level 20, I’ve unlocked the ability to equip med packs, ammo packs, extra XP gain, amongst other things. I don’t really have a preferred loadout, it entirely depends on what type of mission it is and what the rest of the squad’s make-up is.