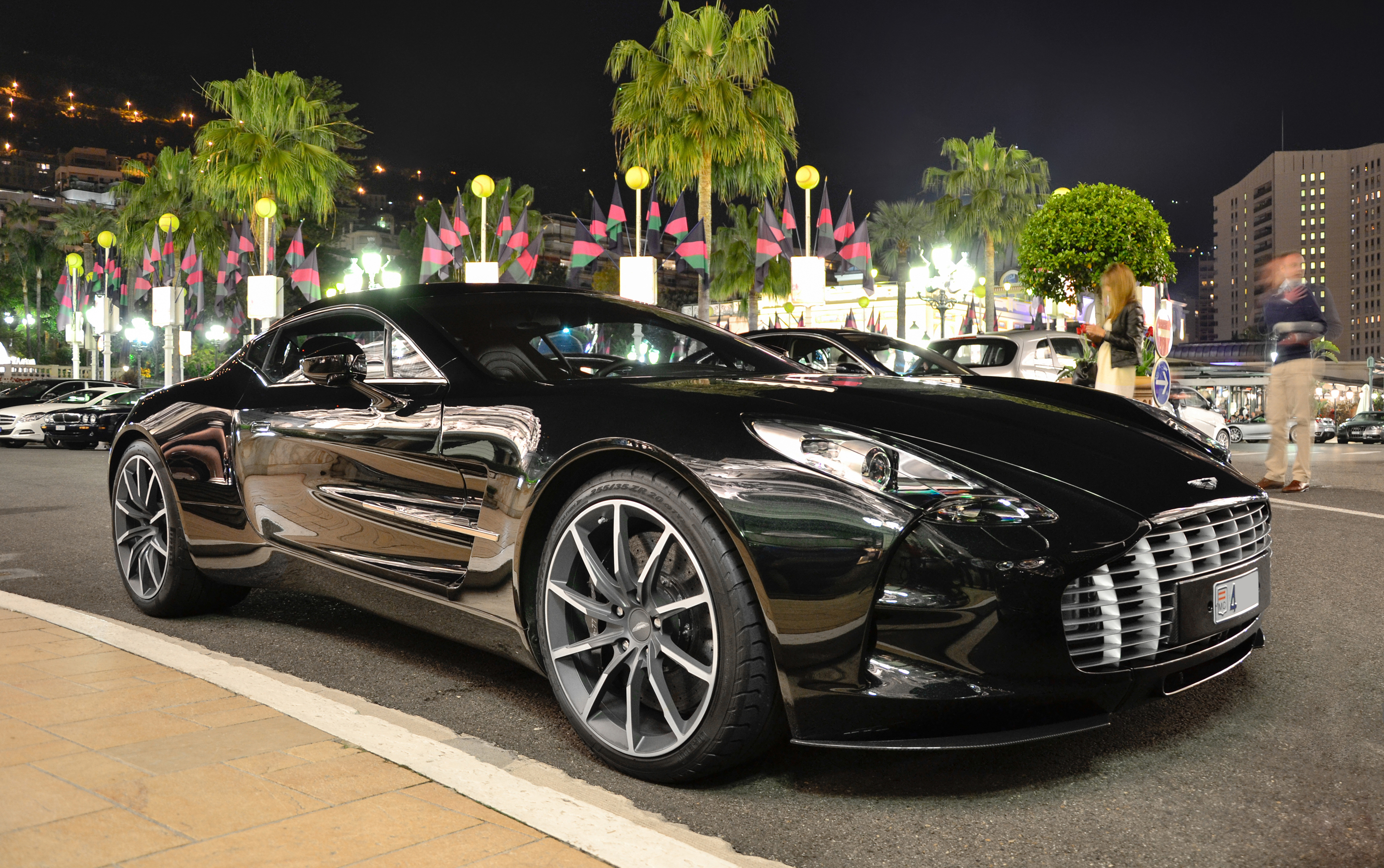 There’s probably something profound to say here, but I can’t for the life of me think what it is. There’s an empty road stretching out in front to some unseen event horizon, arrow-straight and unflinching, a thick black stripe slicked through the view and shimmery-indistinct in the distance. The desert frames it, bare and indifferent, fretted shallow and sinuous by a coarse wind that tastes of dust and ancient things, but the metaphor remains slippery and indistinct. So I do what I must, push hard on the throttle of this Aston Martin One-77 and bury lack of revelation in an avalanche of V12 noise and fury. A second later, I’m not so short of inspiration. I’m hanging on for dear life. 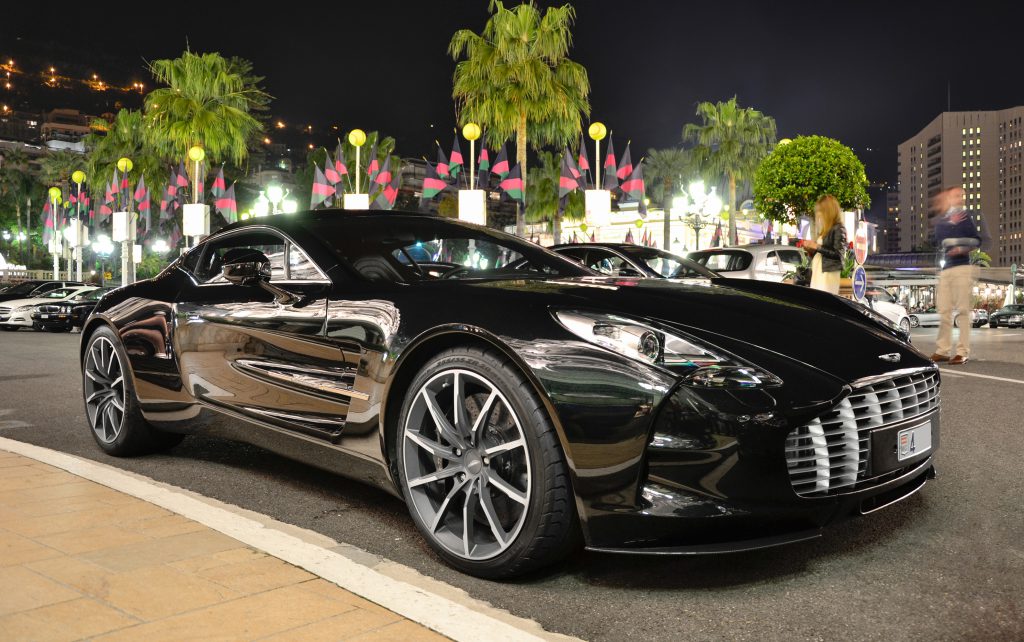 Up until about an hour ago, despite having flown to Dubai in the company of editor-in-chief Charlie Turner and photographer Justin Leighton, nobody was entirely convinced this was going to happen. Of course, in theory, anyone can drive the Aston Martin One-77 supercar. The only stumbling block being that you’d have to buy one first, and the list price for entry to the 77-strong club comes in around a not-insubstantial 1.2-million quid, depending on exchange rates. Which neatly purges the option for all but the platinum rich, or the obscenely well-connected. Usually, TopGear gets to sidestep the necessary requirements, despite not being wealthy or the right kind of popular, but not this time. Aston Martin decreed that no journalist would drive a One-77 in any official capacity, the experience being for owners only, an exclusive adventure unsullied by description in the popular press, lest potential clients be ‘discouraged’ from purchase. And yet, with all One-77s sold, Aston still wouldn’t let anyone without an Amex Black bottomless credit rating get anywhere near it.