Remember the Gumpert Apollo? While the utterly bonkers Apollo Intensa Emozione appears to be the car that rose from its ashes, there’s another to consider. The is the Roland Gumpert Nathalie, a methanol-powered sports car from the man behind the original Apollo. 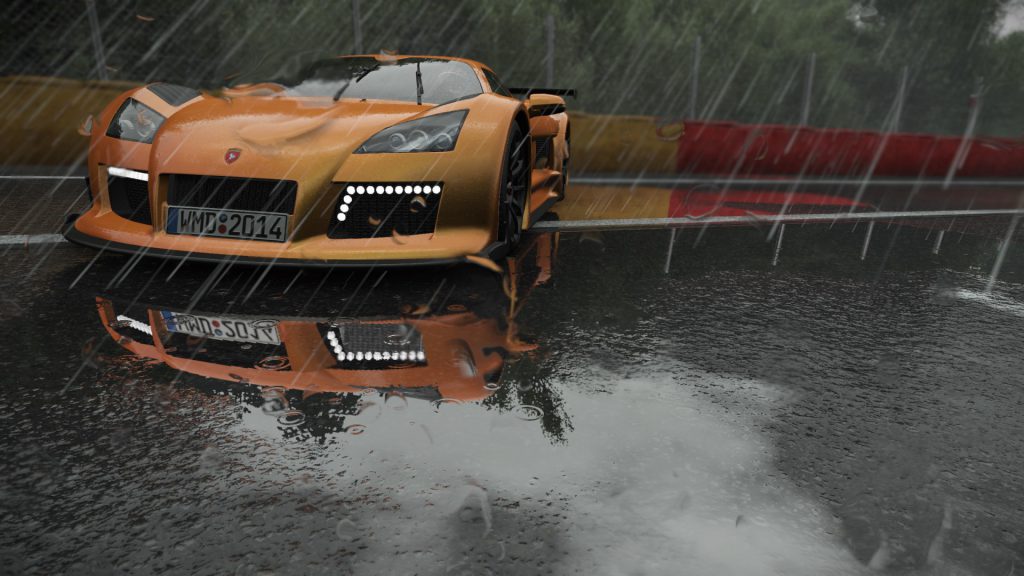 It’s a complete change of direction, from a hardcore, gullwinged track special that set Nürburgring lap records to a car that will apparently change the way we look at future propulsion. While all around him go fully electric, Gumpert reckons the answer is a fuel cell vehicle driven by electric motors fuelled not by hydrogen, but the significantly cheaper, significantly less explode-y methanol. Well, if it works in drag racing…

“Hydrogen has all of these disadvantages and I wasn’t happy with any of the solutions as an engineer,” says Gumpert. “As an engineer you have to look at the solutions that are realistic. Methanol is not dangerous and it’s a third of the price of gasoline. It will be the future, industry wide.”

It’s a bold claim given no one else is shouting about it yet, but he’s confident the Nathalie – an 800bhp, 186mph, 0-62 in 2.5secs sports car – might bring the idea to their attention.

“Our car is eye catching. We don’t want to have this propulsion only in a super sports car; the ambition is to have it in the normal, affordable, people’s cars.”

Like all tech, he hopes an expensive tech showcase for the early adopters is how to plant the seed in everyone’s head. Thus the Nathalie will cost half a million euros, and if you buy one, he promises to personally arrange the fitment of a methanol pump in your home town so that you can actually drive the thing.