”Trevita” is a Swedish abbreviation that translates into “three whites”. The Koenigsegg visible carbon weave bodywork is renowned around the globe for its uniqueness and perfection. 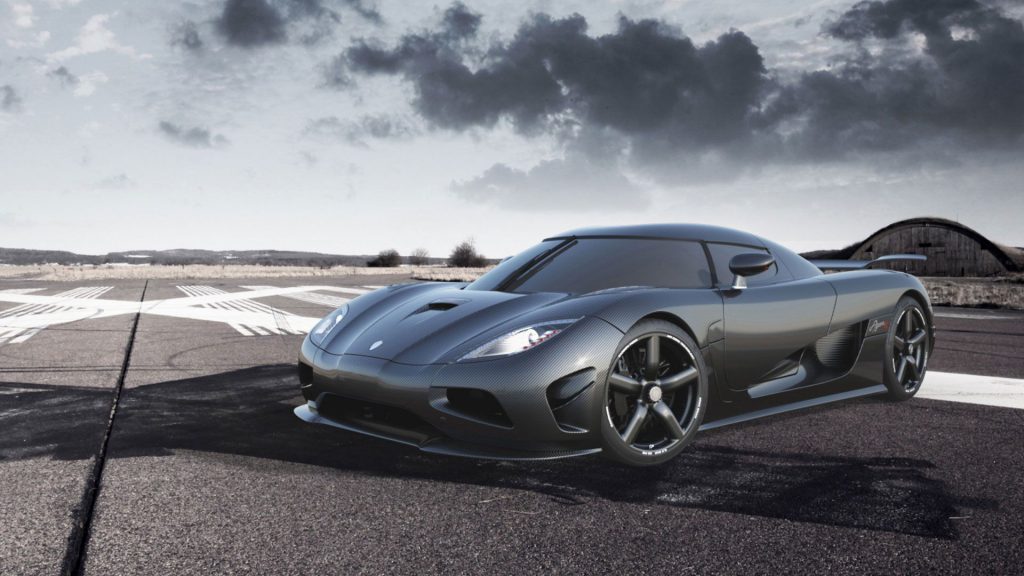 Prior to the Trevita, car manufacturers only had access to traditional black carbon fibres. Koenigsegg developed a unique coated fiber solution for the Trevita program that transformed the fibers from black to a sparkling, silvery white. When sunlight hits the Trevita, it sparkles as if millions of tiny white diamonds are infused inside the visible carbon fiber bodywork.

The Trevita was originally intended to be a limited edition of three examples. The white carbon fibre used for the Trevita made the car extremely difficult and time consuming to manufacture, however, and a decision was taken to make the car even more exclusive and limit the number of Trevitas made to just two.