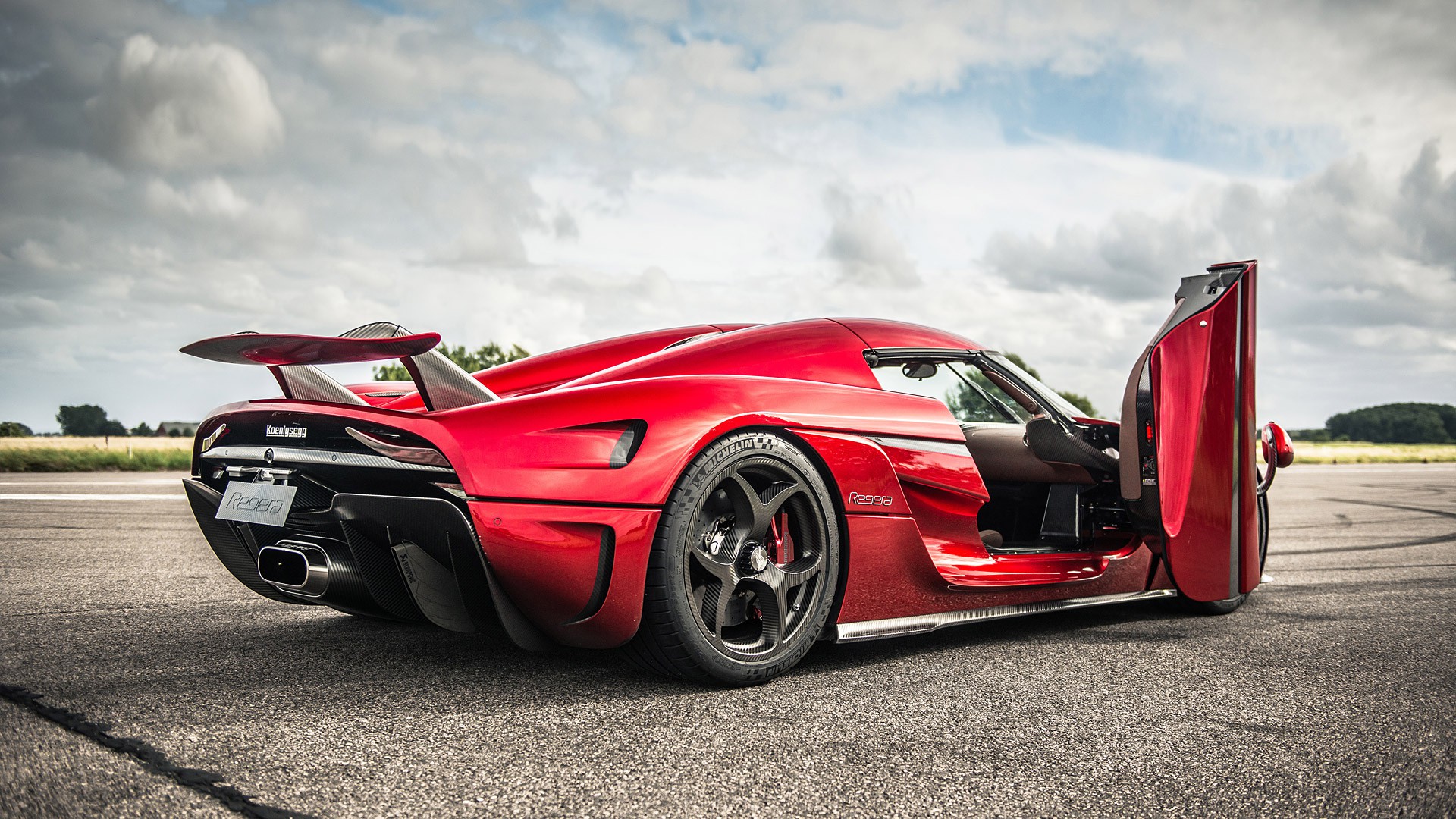 Koenigsegg doesn’t just want combustion-powered supercars to compete with EVs in terms of raw performance… it wants to compete in eco-friendliness, too. In a chat with Top Gear, company founder Christian von Koenigsegg said he was working with National Electric Vehicle Sweden to develop a €1 million ($1.15 million) hybrid supercar that was “completely CO2 neutral.” The solution, he said, was melding the automaker’s camless “freevalve” combustion engine tech with electric assistance. You could cold-start the vehicle using pure alcohol, for instance. 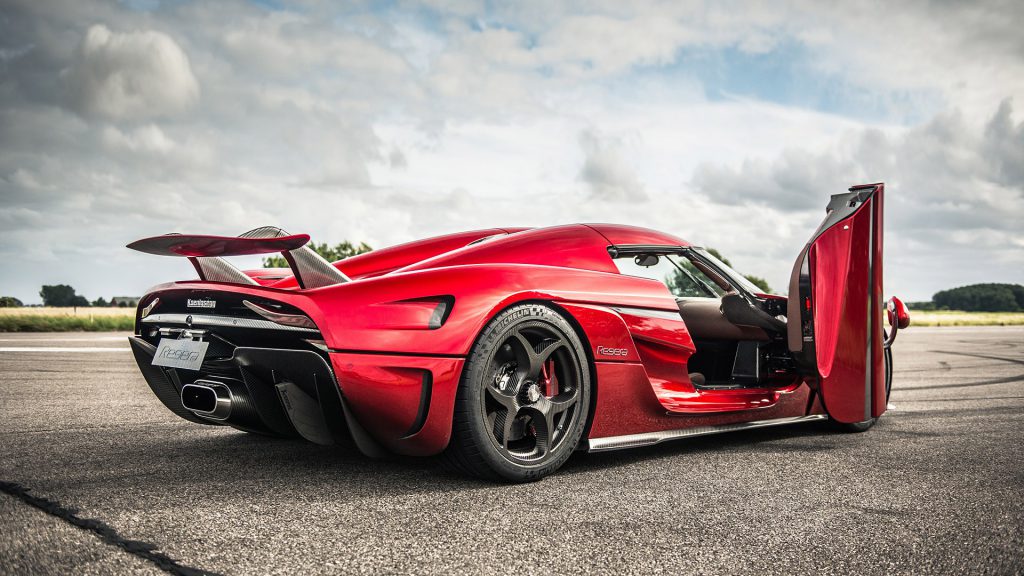 The result would be a “lightweight, sporty” car that would be environmentally responsible, but wouldn’t be quite so dependent on electric power. Christian predicted a shortage of battery cells when Tesla, VW and other brands want to mass-produce electric vehicles — this would help Koenigsegg avoid those shortfalls.

The executive didn’t provide too many more details, but stressed this would look “very obviously” like his brand’s iconic cars while remaining relatively affordable compared to no-holds-barred models like the Agera RS and Regera. If all goes well, it’ll be ready by 2020.

It’s an ambitious plan, and it may face plenty of challenges beyond the audacity of the technology itself. For one, Tesla’s next-gen Roadster is poised to deliver many of the thrills of supercars, including in historically weak areas for EVs like top speed and sustained performance. Koenigsegg also has to show that it can grow from delivering just 20 cars per year to the hundreds it’s expecting. Still, the company might have a realistic shot. This is the company that made the Regera, a 1,500HP supercar with no gearbox — it knows how to wring unusual abilities out of combustion engines.