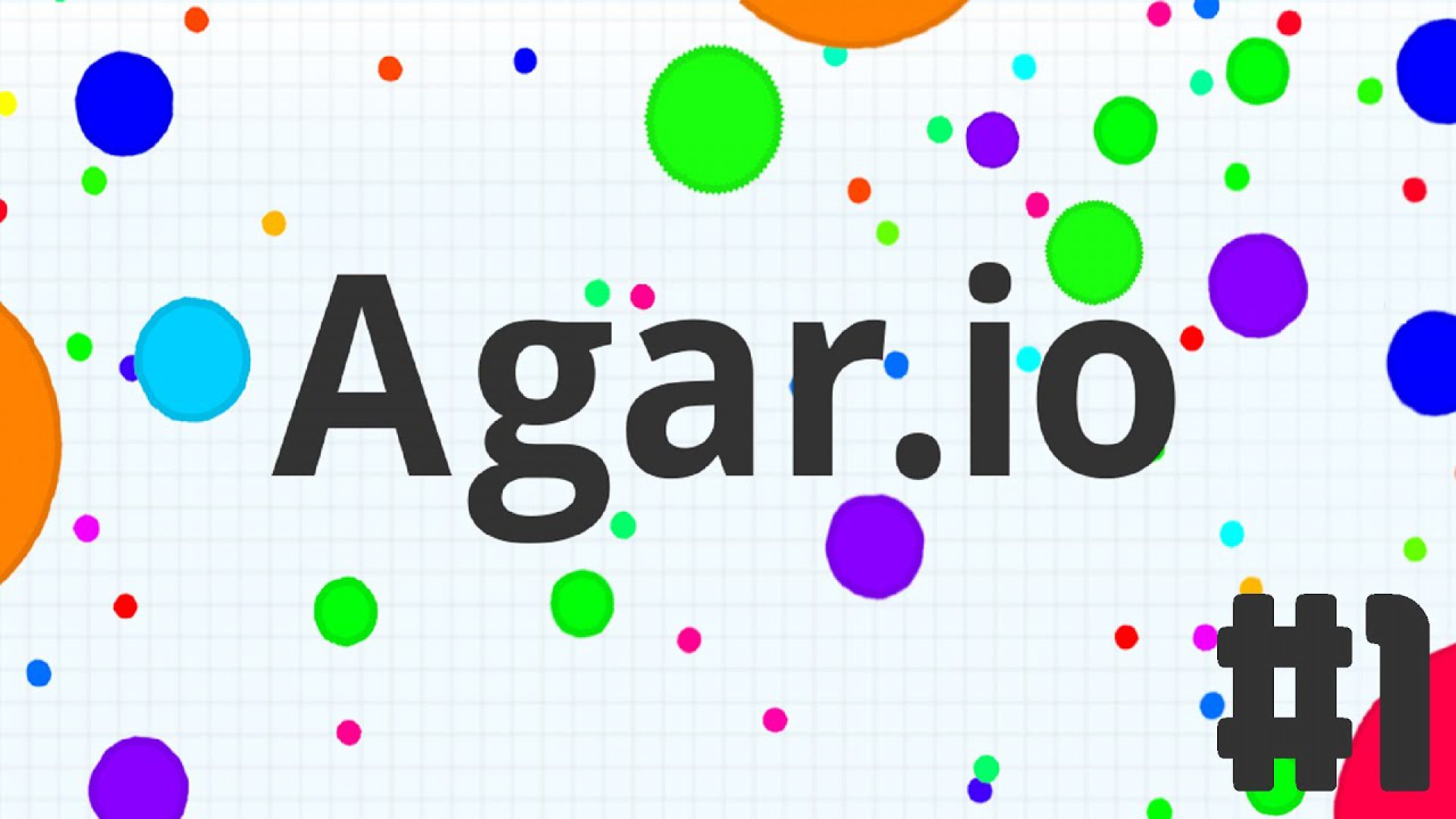 Agar.io quickly became so popular that a genre was born. Despite not having any formal connection, the “.io” domain extension has become synonymous with an extremely popular segment of browser multiplayer games, characterised by simple graphics and player vs. player mechanics.Agar.io’s mechanics had appeared in games such as Osmos before: players compete to become the largest cell in a petri dish playing field by eating smaller cells, including other players, while avoiding being eaten themselves. But Osmos, though popular and critically acclaimed, did not go viral. Agar.io did. 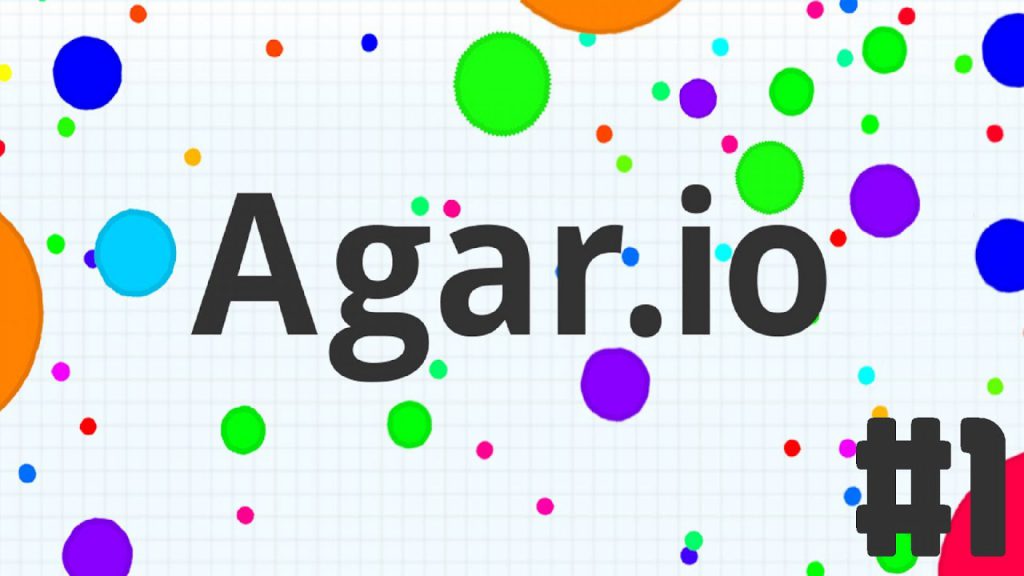 The influence of massive video creators on the popularity of .io games can hardly be understated, but in his video PewDiePie is clear that his fans had been clamouring for his coverage of Agar.io for some time. The game had already become a success by spreading through social media and word of mouth.

Much of this popularity was down to its accessibility. On pretty much any computer with an internet connection, anyone can jump into a game for free, within seconds, and understand its mechanics. Yet it’s tricky to master, making it easy to get caught up in a loop of “one more try.”