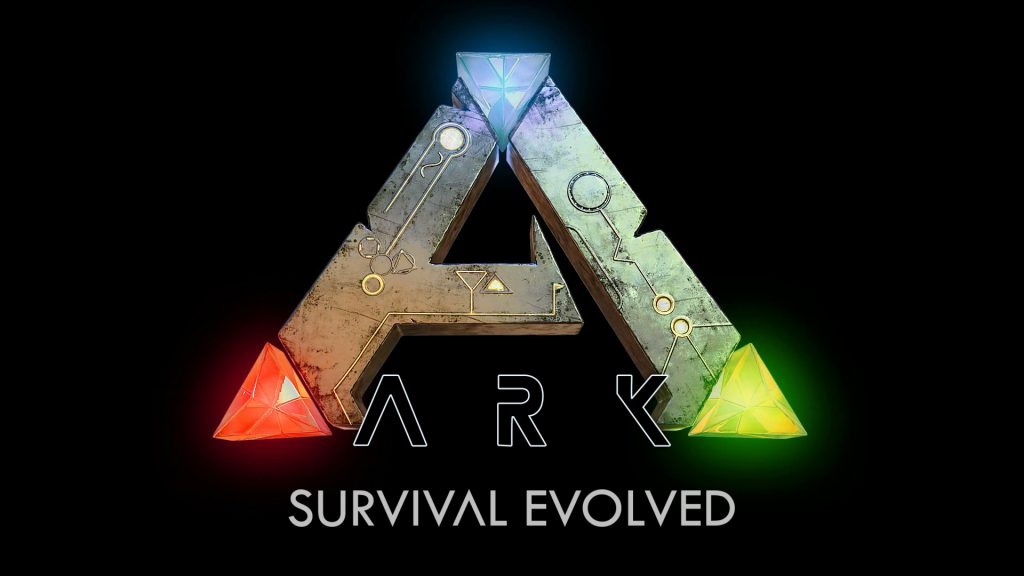 ARK: Survival Evolved is a MMO Survival game developed by Studio Wildcard, currently on Open Beta in Steam. In our game, there are 2 maps except DLC. The first one is the island, the other one is The Center. In addition, a new desert similar Scorched map with DLC was added. However, although I did not like this map, I continued to play in The Island. First you need to decide which map to play.

ARK: Survival Evolved offers PvP and PvE support. The servers are accordingly. Whether you are developing yourself and developing your home, you can either plant your belongings or go into attacking others.

The first thing we do when we’re first born is to build a house to get our heads down. Without completing the house, making a bed quickly after placing the floor, you can be born in a safe place on your bed in possible animal attacks. If you don’t have a bed, you can choose one of several regions like North 1, East 2, and make you random in certain areas of those places. So, when you go to the first game, I suggest you build a house with a bed. After you do the house, you can start training the animal.