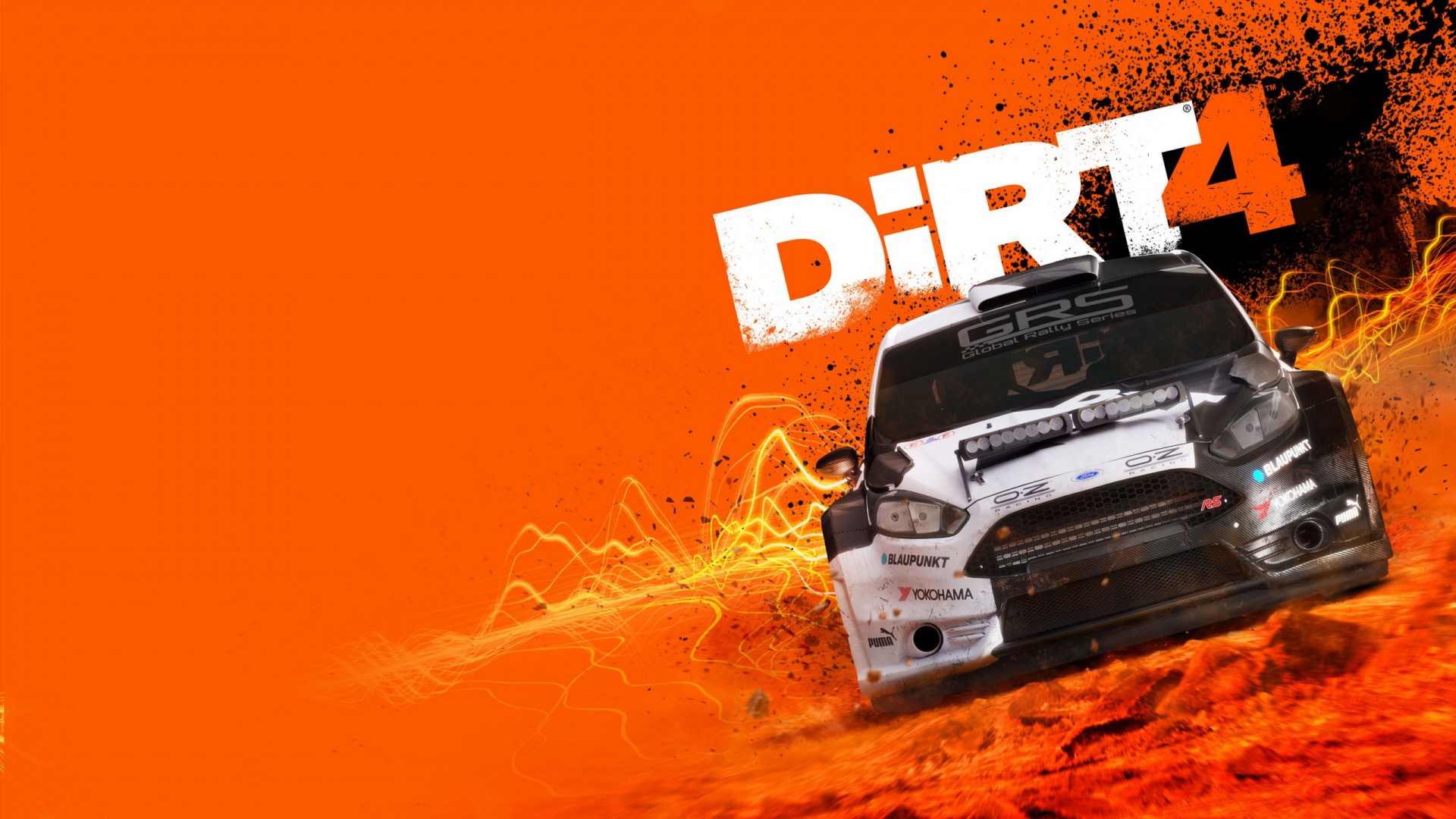 Rally is a punishing discipline. In road racing drivers have the benefit of careful planning, but in rally that premeditated memorisation is replaced with a passenger who is constantly blurting out a series of numbers and directions. The predictability of staying within your limits of traction is replaced with improvised, reactive fixes and the counter-intuitive truth that maintaining traction is often not the fastest way around a tight corner. Rally requires precision like road racing, sure, but there’s no knowing what the target is until you need to hit it. There’s a reason the only car I’ve ever crashed was a rally car. 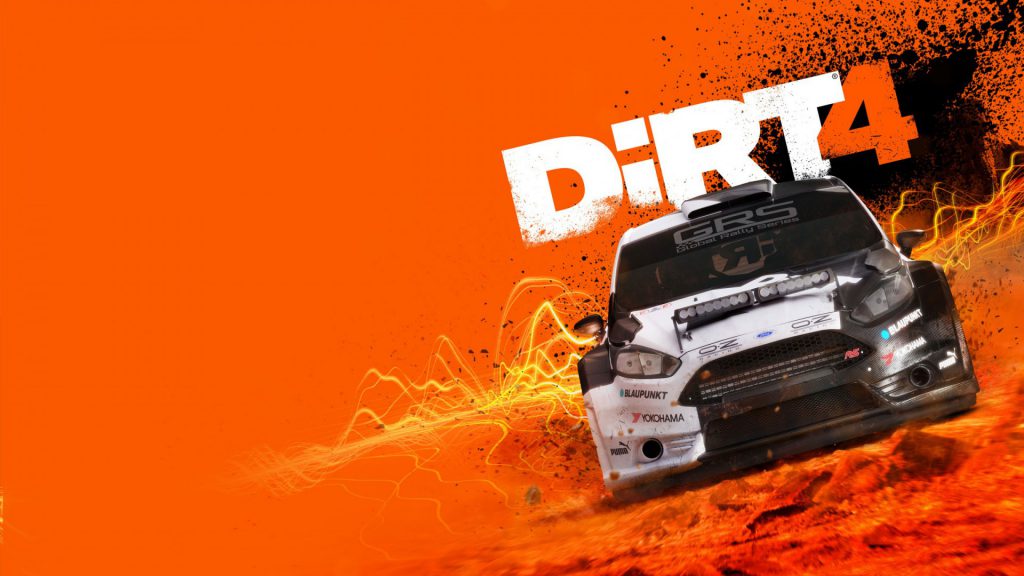 Unless you really know what you’re doing, start out on your Dirt Rally 2.0 career in a front-wheel drive car with low power and work your way up. That’s infinitely less frustrating than trying to hop straight into a squirrely, twitchy Rallycross Supercar. 600 horsepower may be a lot in something like a McLaren, but it’s utterly ludicrous in a Ford Fiesta.

Crashes in Dirt do serious damage that can impact performance or just take a car out of action completely – heavy impacts are accompanied by a subtle sound effect and a white blur, not unlike how some games simulate flashbang grenades. Even if you get lucky on the damage you might still lose quite a bit of time. Like its forebear, then, Dirt Rally 2.0 is not mucking about.

In fact, the game picks up where Dirt Rally left off. Dirt 4 was designed to be approachable; it was a great game, but it fudged the details of physics a bit in order to be a tiny bit easier to play. Dirt Rally, on the other hand, offers no hand-holding at all. Failure is abundant, and each mistake has the potential to ruin you.

While for the most part I think this dichotomy is wise – having both an approachable rally game and a hardcore one depending on your mood is great – I do think it was a mistake not to include a rally school section like Dirt 4’s. One of the most frustrating things about racing sims in general is the sheer difficulty of entry for people who haven’t been to racing school in real life. Having a series of tutorials that help people who are interested in playing a serious sim, but don’t yet know how to drive, is hardly a sop or a compromise, so it’s a shame to see it missing here.
That said, if you already do know what you’re doing – and Dirt Rally 2.0 clearly assumes that to be the case – it’s wonderful that the playground begins wide open. There’s no grinding to unlock tracks or disciplines. You can play a one-off event right away in whatever car you want on whatever rally stage or rallycross track you choose.

If you start a career, yes, you’ll need to save some in-game money in order to purchase the car you want and upgrade your crew, but that’s a feature and not a wall between you and what you want to do. Moreover, even within that structure you can still decide whether you want to be a stage rally driver, a rallycross driver, or a mix of the two right off the bat. Dirt Rally 2.0 doesn’t force you to start on one discipline to unlock the next.