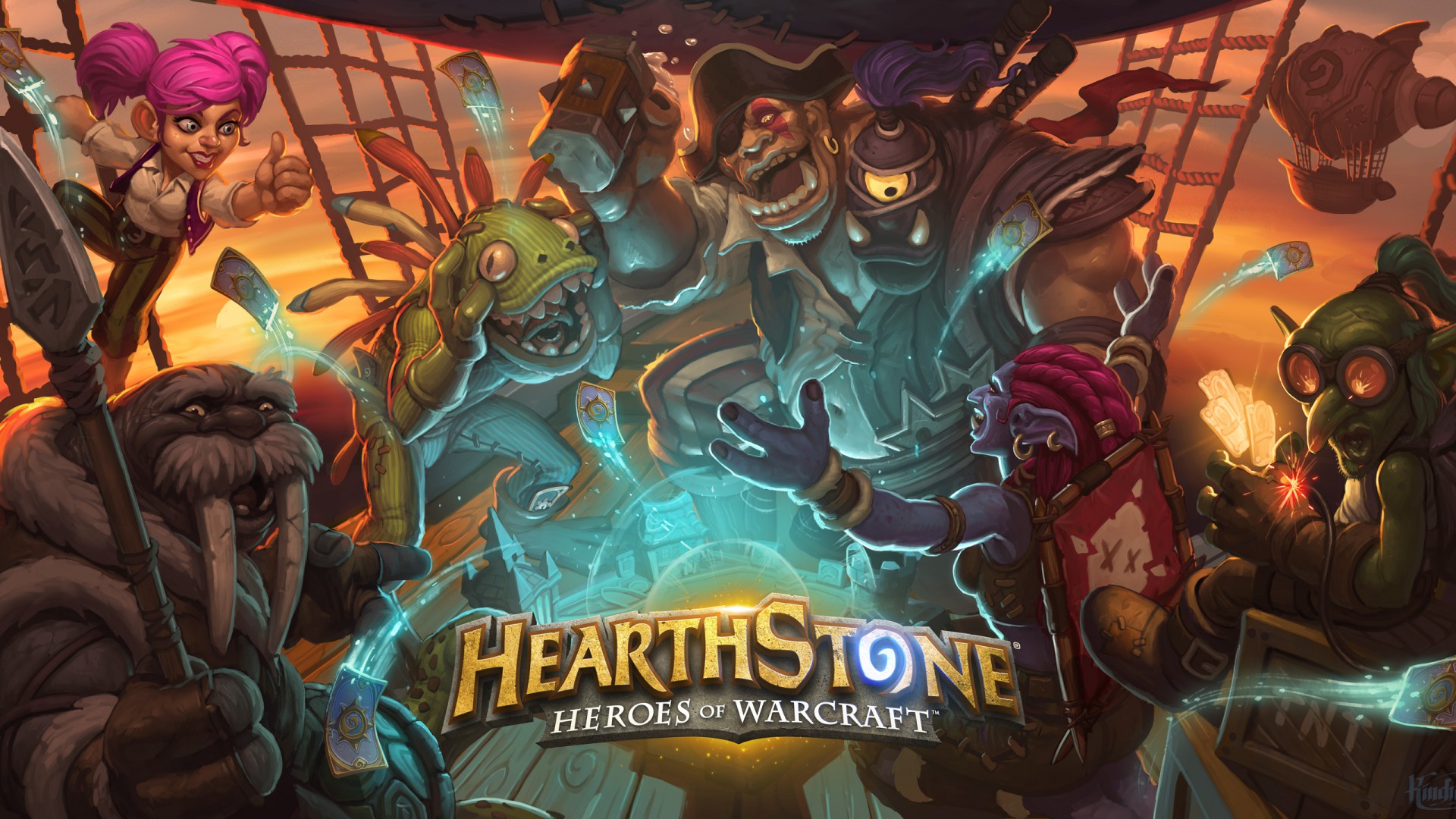 Fantasy games with terrible titles have a long and noble history, but Blizzard’s Warcraft collectible card game boasts a particularly wonderful example. The classical NOUN COLON SOMETHING AND/OF SOMETHING structure is adhered to, but this is an almost gleefully bad noun. You have to go some to find a word they could have used that could be worse, without obviously taking the piss. I keep on checking it to see if my word-blindness has got it wrong, and it’s HEARTSTONE or something, which while terrible, at least seems to be trying a little mythology. But no, it’s hearthstone. A stone, in the hearth. I mean, I presume it’s some very important part of Blizzard’s reheating of Games Workshop’s reheating of all the people who reheated Tolkien, but just because everyone in the world has played your previous game you can’t assume that anyone in the world actually read any of the quest text. 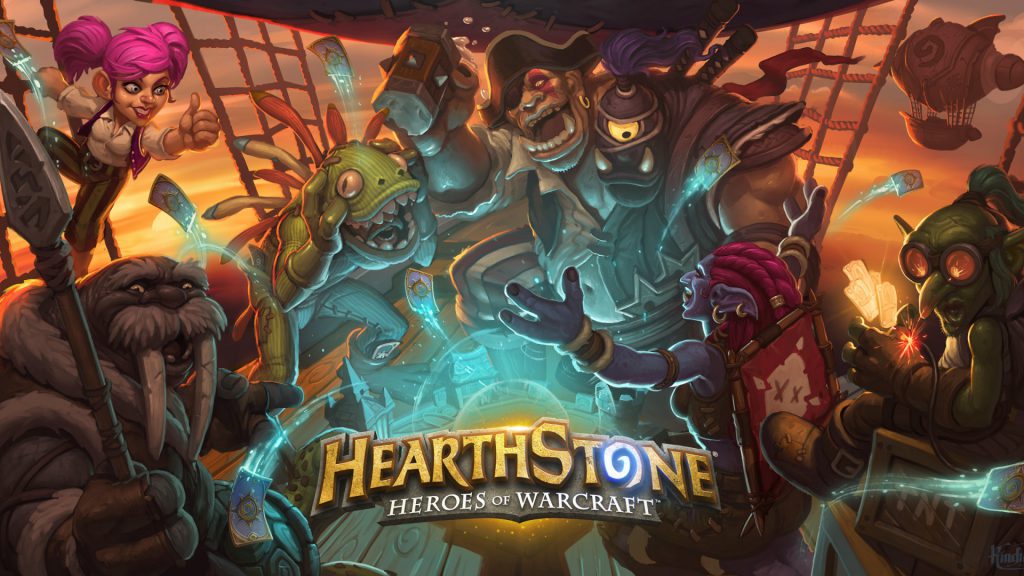 I’m being so childish for a couple of reasons. Firstly, I’m bored and somewhat arsey. Secondly, if you’re a hardcore Blizzardite, you don’t give a fuck what I’m going to tell to you, as you’re already aboard and it amuses me to pretend not to know what a hearthstone is. Thirdly, and most importantly, there’s a large contingent of the RPS readership who are evidently deep in an anti-Blizzard phase, and I suspect that if I just went straight into saying what I wanted to say, you’ll have your cynic-blinkers on and assume I’ve got a Murloc tattoo on my scrotum or something. By being a shithead, I buy a patina of credibility in your jaundiced eyes.
Hearthstone is a digital version of a collectable card-game, in the basic structure laid out in the 90s by Magic: The Gathering. You and your opponent play a dude, or a lady-dude in a crop-top (this is because magic comes out of your bellybutton when you’re a lady, and if you cover your midriff you just burn a hole in your fancy garments). You draw “cards” from your “deck” of “cards” (The plural of “card”. We will henceforth use the layman’s term for “card”, card). You get to play cards limited on resources, with some costing more and some costing less. The cards either directly whack the opponent, summon things to whack the opponent or (er) does something else. Eventually one player or the other is whacked so hard they have to sit down and cry. The (ahem) magical element is that the deck of cards you work through is designed by the player, from the ones you have available, giving the game a fascinating level of depth. The best games of the type are both about your abilities to design a deck that interacts in nifty ways and your ability during the game to make astute tactical choices upon the cards that turn up.