It’s been a while since we had a proper mainline Kingdom Hearts game and the latest installment has a great deal to live up to. For the most part, Kingdom Hearts III is a lot of fun but it can get quite confusing at times. 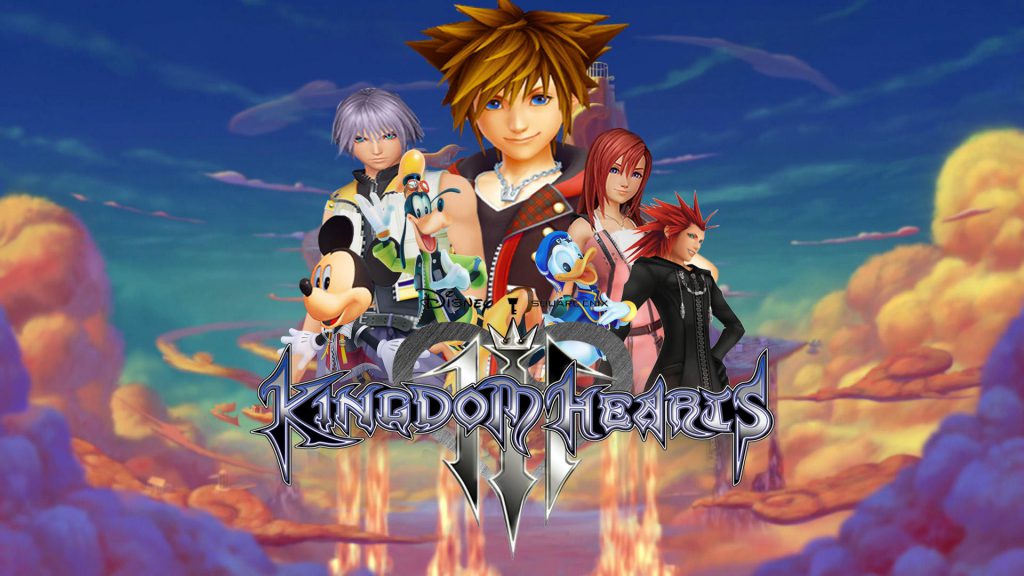 If you are not familiar with the Kingdom Hearts games, these are fascinating crossovers with famous Disney characters and properties wrapped up in the world of a classic Square Enix action role-playing game.

The first two games on the PlayStation 2 were amazing and entirely strange, as at the time we didn’t really have the kind of top-notch crossovers that seem so prevalent these days.

Following the escapades of Sora, Donald Duck and Goofy, you wielded a Keyblade and dispatched judgment upon a variety of seemingly evil enemies, all to avert universal catastrophe but more of that later.

Kingdom Hearts II was released back in 2005 and while we have had all manner of spin-off and filler games since then, there were still a great many questions that needed answering as to the overall plot in a proper mainline release.