We have been together with the Spider Man character with plenty of series, animations, movies and thousands of comics since he showed up himself in a comic book called Amazing Fantasy published in 1962. This friendly superhero has become one of the most loved fiction characters of all time.  He was created by Stan Lee and Steve Ditto on the purpose of creating a hero that people would feel close to him. The hard life conditions he deals with in spite of his superpowers, the death of his uncle who grew him like his real father and being a kind young man who wants to help people around him are the main reasons why people love him that much. 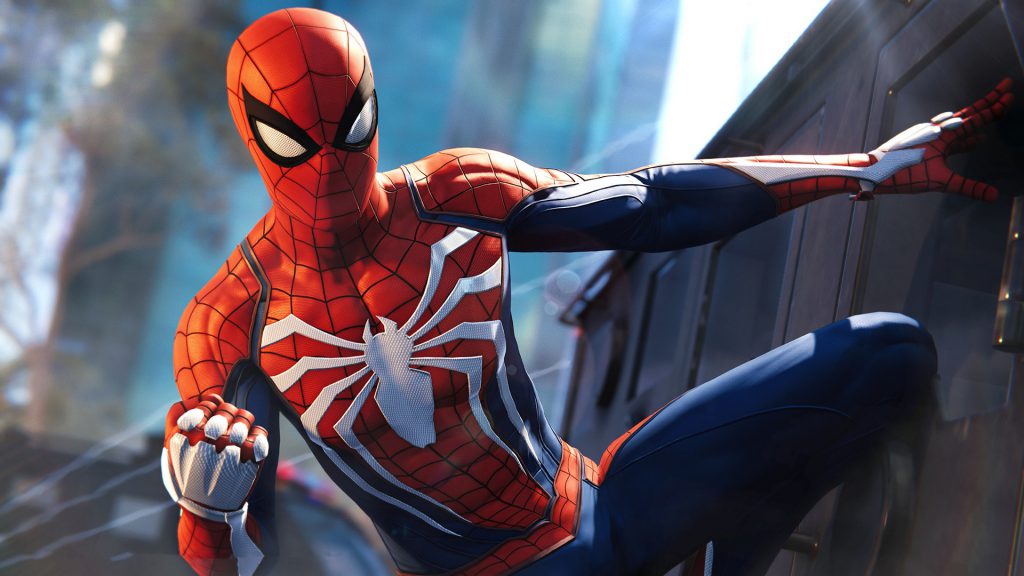 There are dozens of Spider – Man themed games in market but none of these games includes these details of Spider Man’s life. They are generally focused on how he beats up the bad guys, monsters and creatures. But the Insomniac game realized this deficiency and took his story in to their new game from every aspects of his life. For example, in the beginning of the game, you see a moneybox belonged to Spider Man and this means he is not living in good conditions economically. Game producers also placed newspapers, some stuff and the Spider Man’s own words that full of with references to other heroes and cinematic universes. I assure you that you will run across these details so many times while playing this game.

Story of the Game

Spider Man is a young, energetic and a person that who always wants to have fun. Story of the game is generally shaped around these characteristics of him but producers added the tragedies of his life and designed the game story with ups and downs to prevent monotony. You generally play with a funny Spider Man in game but you will also witness his unhappiness and sad moments of his life. This is another detail which separate this game from the others.

‘’If you help a someone, you help everyone.’’

When you begin to play the game, you might feel like you would drown in a control key sea. Which is why there are so many equipment sets, character skills and moves and combos, such as throwing webs or catching and enemy with it that player can use. But don’t worry, you will get accustomed to play the game by trying to do these controls a few times. The clumsiness in the beginning of the game leaves its place to mastery.

Actually, Spider Man’s gameplay consist of different sequences. The most satisfying sequence of the game is swinging around the city by crossing between the apartments according to player’s thought. Throwing webs, jumping on an apartment to another to finish a task or just for fun sounds good! The fight sequences are also designed fascinating. In fights, Spider Man can use all of its Powers and skills which are made much better this sequence dynamically. You can also use the Powers that you gain from different suits of him. There are 26 different costume that you can use in game. But you can use them only if you do the required tasks to earn these costumes. These tasks are generally extra tasks and doesn’t affect the main story of the game. For example, gathering backpacks around the map or catching a thief in the bank. You may think that having different costumes is not necessary but every costume gives a different skill to your hero. For instance, Iron Spider costume (which he used in Captain America Civil War), gives you 4 Iron arms.

As if these features are not enough, a talent tree is included in the game. You can update many of your features such as your equipment, network throwing features, defensive and combat skills in 3 talent trees. You will earn talent points by leveling up your experience points. There is also some other equipment that you can use. It is very easy and very necessary to use this equipment that help you in your fight moments. This equipment is already one of the most important elements that enrich the fighting element. You can change the bursting dynamics of the bursting or rivaling network, as well as the use of a spider-drone drone that floats in the air. Of course, you do not always slap the enemies you encounter. When it comes to privacy elements are also very important. Moreover, these privacy elements are designed in a way that is more enjoyable than I expected.

Let’s talk about the other characters, perhaps the most important deficiency of the game. Yes, it is possible to control different characters as described earlier in the story. These tasks, which are generally adorned with the elements of secrecy, are interesting, but it makes you bored. Both artificial intelligence problems and the ability to put the game into an ordinary structure from an epic adventure cause you to question these parts. I wish you couldn’t say a little more attention or depth. In short, these sections of the game in such a game that you do not wear your head almost like the eyes of artificial intelligence puts your eye. Fortunately, in terms of the integrity of the story, these side characters are also very important and therefore you don’t get too narrow. Other than that, I have to admit that some of the villains are a little frail in the story and the operation. It doesn’t matter if you feel like they’re redundant.

Finally, let’s talk about some puzzles we need to solve as Peter Parker in the game. Two different types of puzzles have been introduced. These puzzles in the way of matching lines and directing the energy source to the output by paying attention to the voltage are beginning to get harder. You solve these puzzles to earn both level points and to advance at the key points of the story. Even in the toughest of cases, it’s enough to think for a few minutes.

As a result, I can safely say that Spider-Man will be one of the best super hero games you’ll ever play. Especially if you love this character, the taste you will get from the game will increase. Of course, there are small tasks and deficiencies that repeat itself, but those problems disappear in the action of the game time. Also the intermediate scenes of the game are very good and entertaining.

Consequently, there are so many reasons to play this game. Details, graphics, game play, story or the Spider Man himself. These reasons seem enough to play but the main reason emerges when they come together. Because, this game might be the best superhero themed action game having been done. So, if you get a chance to play it, you will understand what I mean.