Pet Rescue Puzzle Saga is the second installment in the popular Pet Rescue game franchise, and it is a colorful match‐2 clicker game where players go on an epic puzzle adventure with Fern the Fox to save lost pets and bring them home to safety. It’s one of the titles that King needs to keep its revenues going, as its other successful mobile games aren’t going to last forever. 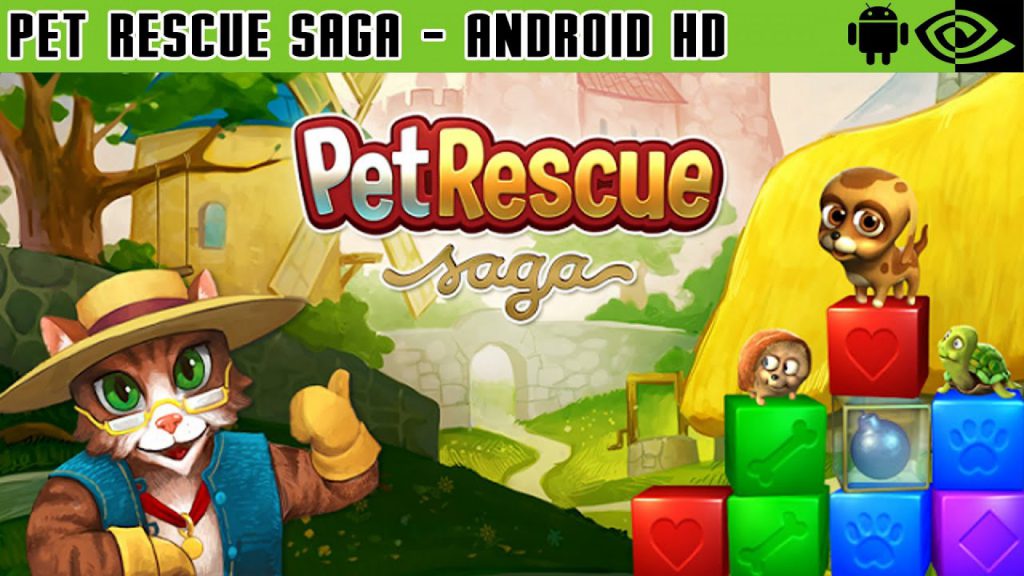 The free-to-play title has new gameplay features like The Pet Home, which lets ‐ a feature that allows you to build, customize, and design a beautiful home for the rescued pets. Players can choose from a selection of rooms to add to their homes, ranging from a kitchen, a bathroom, a games room and even a music room to accommodate the adorable animals. They can also interact with the pets by feeding, washing or playing with them in exchange for in‐game rewards.

Other new game features include rescue missions for pets of all shapes and sizes, as well as harvesting game modes where players must break blocks, burst bubbles and destroy crates to win the level.

“We’re excited to be launching Pet Rescue Puzzle Saga today,” said David Nelson, lead producer at the Malmo Studio at King, in a statement. “We enhanced the player experience by evolving the narrative, improving the quality of the graphics and creating innovative gameplay. In particular, we think the players will love the deeper connection they can have with the pets. They can look after them in the Pet home, personalize and customize their environments and give them cool swag.”

The game has 35 pets and 650 levels available at launch. King had 268 million monthly active users as of fourth quarter 2018 across web, social and mobile platforms, and has developed more than 200 exclusive games that are enjoyed all around the world through its king.com, Facebook, and mobile distribution platforms such as the Apple App Store, Google Play Store, Microsoft Windows App Store, and Amazon Appstore. King has been a division of Activision Blizzard since February 2016.