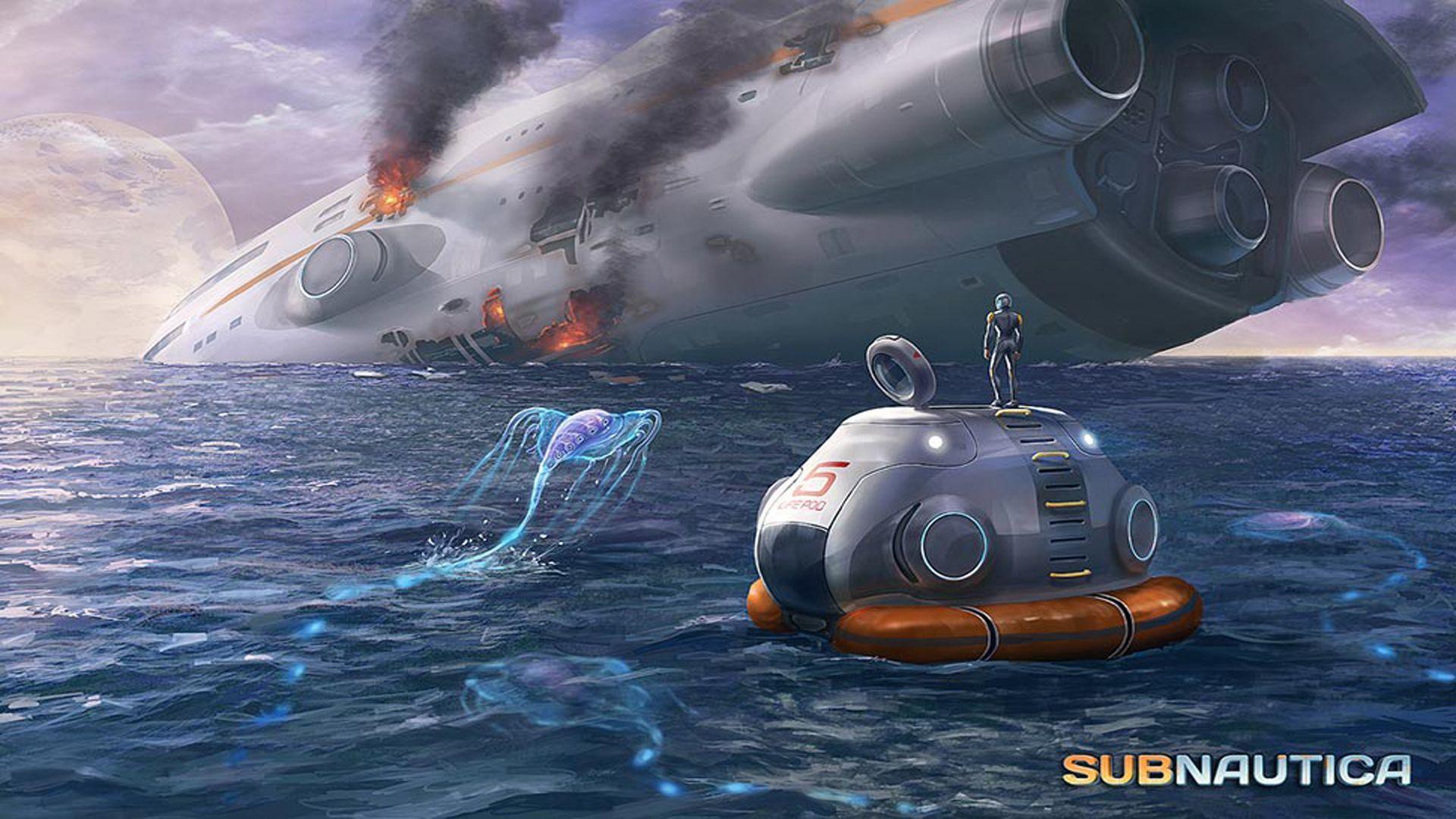 It’s sometimes difficult to put across just what exactly Subnautica does so right, given that its overall quality feels like more than the sum of its parts. Aside from the fact that it maroons players on a planet dominated by one massive ocean, it’s otherwise a fairly standard sandbox game, technically speaking. Materials can be gathered, items can be crafted, habitats can be built, and new tools and vehicles help players reach farther across the planet and deeper into its mysterious waters. 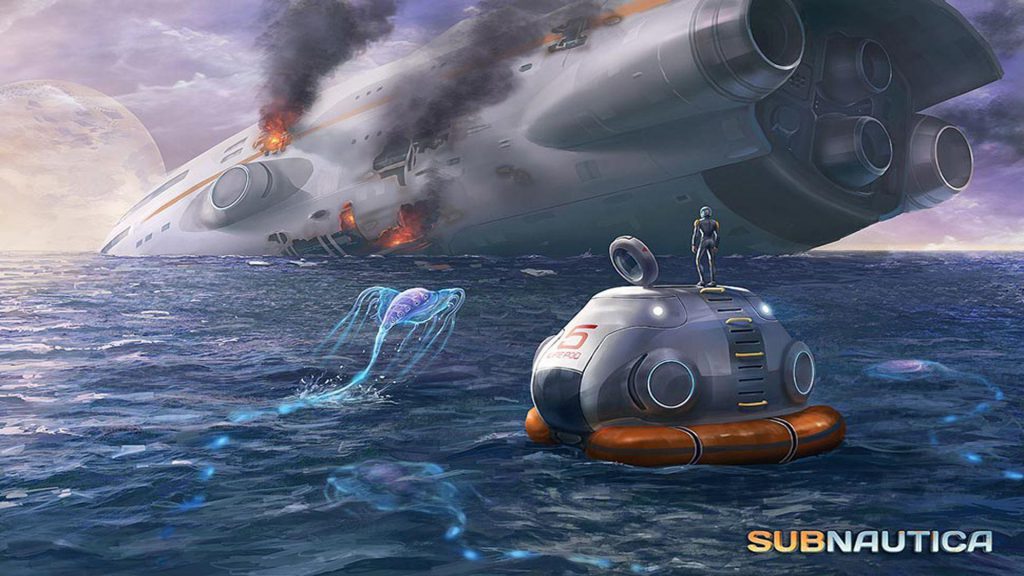 Beyond those elements, the rest of Subnautica tends to defy conventions. Allowing players to explore a fully underwater world essentially gives them the means to move about entirely in three dimensions, a feeling of freedom more typically associated with space exploration games. In addition to hunger and thirst, timeless staples of the survival genre, Subnautica also introduces the need for oxygen. This simple change makes the game very intense: players need to be constantly aware of how much air they have remaining, and plunging into deep waters is all but impossible until the hero can find or craft the items needed to keep their lungs filled with breathable air during lengthy dives.

Leaves You Breathless
The feeling of being underwater is particularly remarkable, especially for players bold enough to play Subnautica in VR. The sense of being completely submersed is so common that many of the game’s players report unconsciously holding their breath while exploring. Coupled with the hidden dangers of the deep, this phenomenon gives Subnautica an air of terror, despite no real horror themes being present in the game otherwise.
Subnautica’s environmental storytelling deserves special commendations for taking a more relaxed approach when compared to many other sandbox games. There is a story to be found, but it relies on players exploring the world and piecing together the narrative themselves. Through the gradual accumulation of text and voice logs, players will eventually discover not only how the Aurora managed to crash-land on planet 4546B, but learn more about the mysterious Precursor race and their various research outposts.

A Well-Earned Climax
With the way that progression works in Subnautica, many players may not immediately be aware that the game has an actual, formal ending. Their greatest clues rest among the remains of the Aurora, but even then, crafting the items needed to finalize the hero’s role in the story takes deliberate effort and a swathe of high-end tools. Even better, the utilities needed to end the story are different from the ones needed to fully explore the deepest reaches of the planet. Seeing everything that Subnautica has to offer involves putting together elaborate deep-sea habitats, collecting days or weeks worth of food and supplies, and perhaps even assembling the massive Cyclops submarine.

For all these excellent attributes, perhaps the best element of Subnautica is its underwater setting. It’s not entirely common for game developers to create underwater environments — and when they do, they’re often considered the worst environments or levels in the game. To see a developer create an entirely underwater world, let alone one that has so many interesting sights, is downright uncanny. Jungles of kelp border the safe shallows, and breaking through their verdant ranks opens pathways to expansive plateaus, dense reefs, and curious mushroom forests. Divers bold enough to venture into deep caves will come across destroyed outposts, bioluminescent fauna, and vicious underwater predators.

Grab A Towel
It’d be easy to get tricked into thinking the open-world genre has become stagnant: Most open-world releases these days offer distinctly earthbound environments and entice players with fast cars or tremendous explosions, and that’s just not what Subnautica is about. Unknown Worlds Entertainment managed to shake up the open-world landscape with just a couple of fresh new ideas, and the game that resulted is not only a high point for the genre, it’s our choice for the best PC game of 2018.