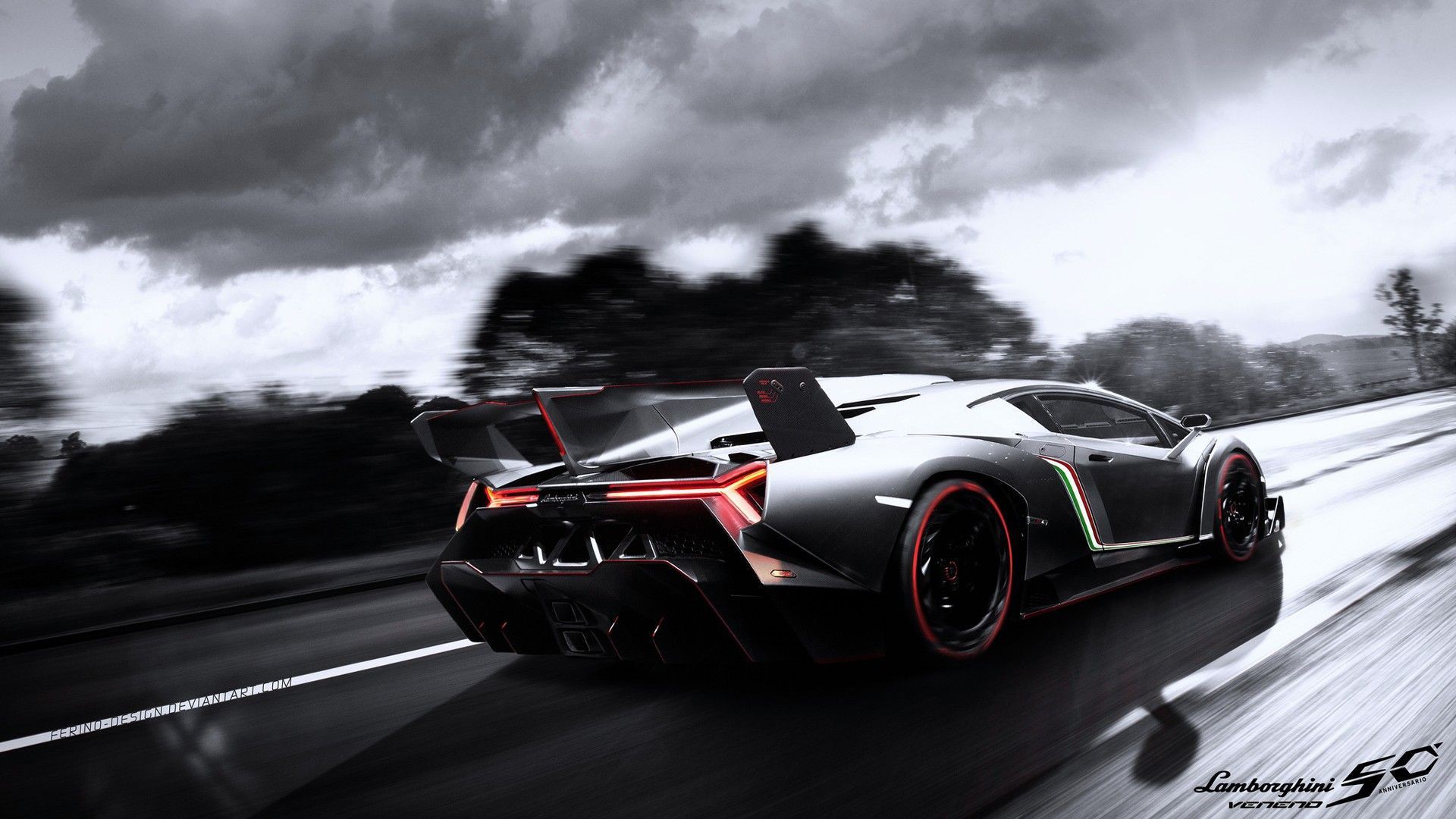 You think you were excited about what Lamborghini was unveiling at Geneva? We talked to two of the three gentlemen who bought a Lamborghini Veneno for more than $4 million before they ever set eyes on the real thing. That’s love… and a lot of faith in Lamborghini’s designers. 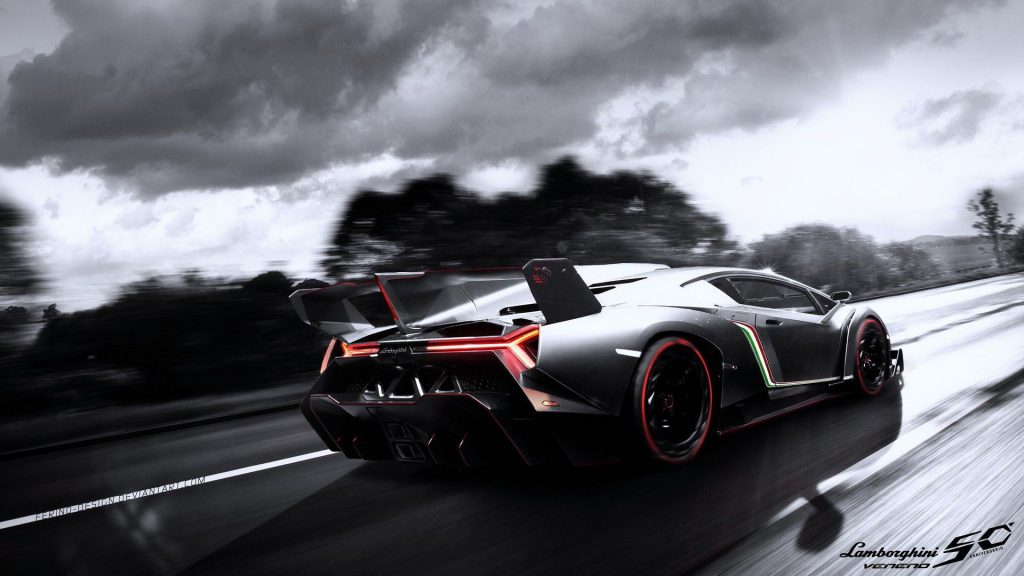 The rumor of a front-engined GT from Lamborghini at Geneva turned out to be not more than a clever distraction. Instead, we got the Veneno, and it’s been a week since Mr. Winkelmann presented the prototype at Geneva, so we all had some time to think about this anniversary special.
Chris Harris didn’t get it, and also said that since the Gallardo is ten years old now, the warning bells are out there for Lambo. He has driven Lamborghinis before, while I haven’t. But still, I respectfully disagree. The Gallardo is a very potent and good looking car even after a decade, and while a replacement is surely due, the Diablo was produced for eleven years and I’d still take a 6.0 VT SE from 2001 instead of an early Murcielago.