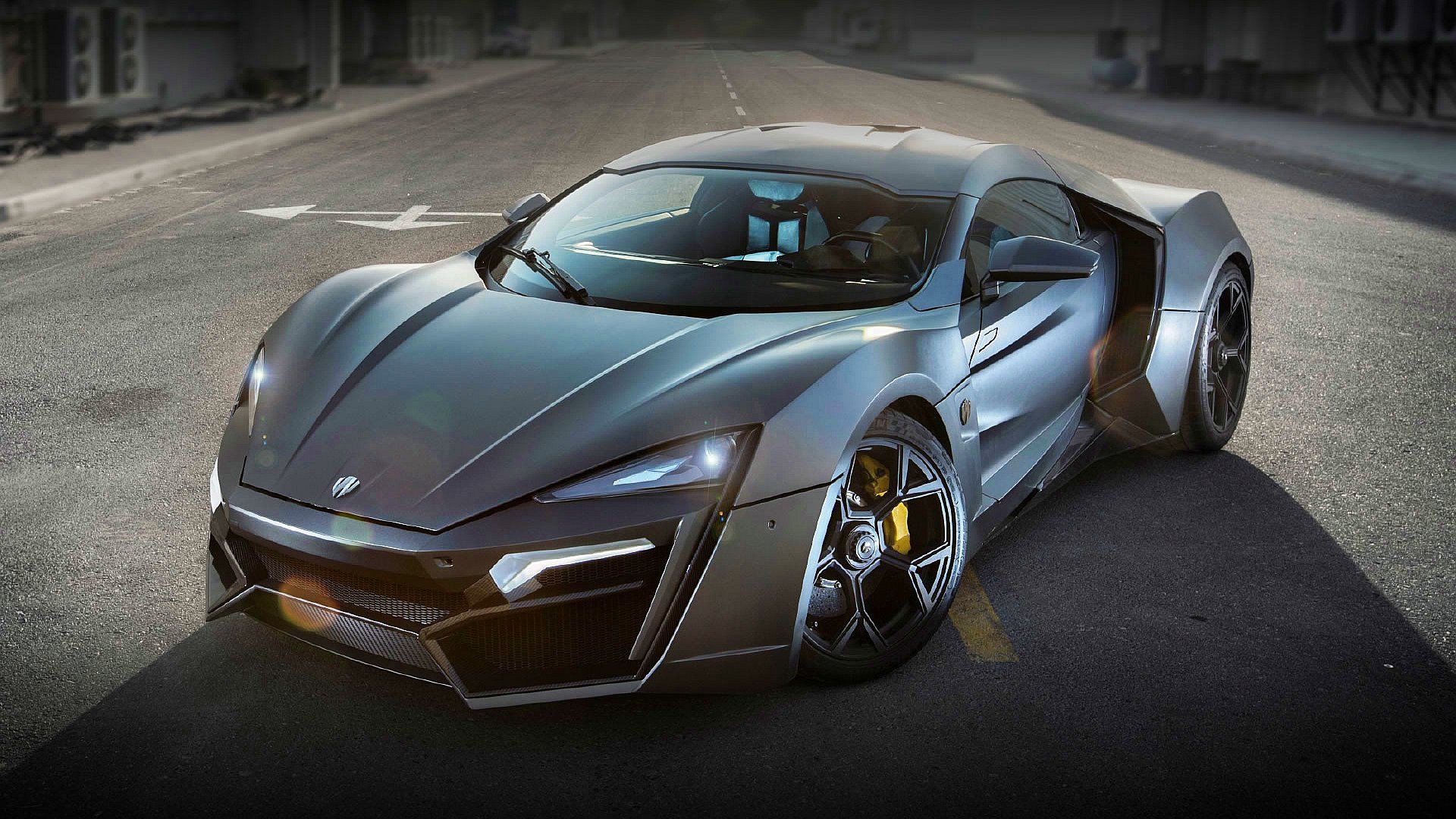 W Motors published a new video of the police car on Thursday, for seemingly no reason other than to remind us it exists.

The Lykan Hypersport was largely vaporware and mostly a fun auto show decoration until it joined the force four years ago. Since then, W Motors has moved onto the Fenyr Supersport. Those unfamiliar with W Motors will likely recognize the Lykan Hypersport from its silver screen role in “Furious 7.” The crew from the “Fast and Furious” franchise famously crashed the car across two skyscrapers.
The supercar features a Porsche-supplied 3.8-liter flat-6 engine with tuning from RUF. The combination is enough to produce 770 horsepower and 737 pound-feet of torque. The company offered the Lykan Supersport with either a 6-speed sequential or 7-speed dual-clutch automatic transmission. With everything put together, the supercar can do 0-60 in 2.8 seconds and reach a top speed of 240 mph. The Fenyr Supersport builds upon the Lykan experiment with 780 hp, capable of doing 0-60 mph in 2.7 seconds, and a 249 mph top speed.

While the Lykan Hypersport cost a cool $3.4 million, its follow-up, the Fenyr, costs only $1.9 million. It’s a bargain, really.

For those who won’t ever have the pleasure of owning a Lykan Hypersport, the Abu Dhabi police force continues to parade the car around. Perhaps it’s own police car criminals wouldn’t mind being thrown in. Check out the dramatic video above.