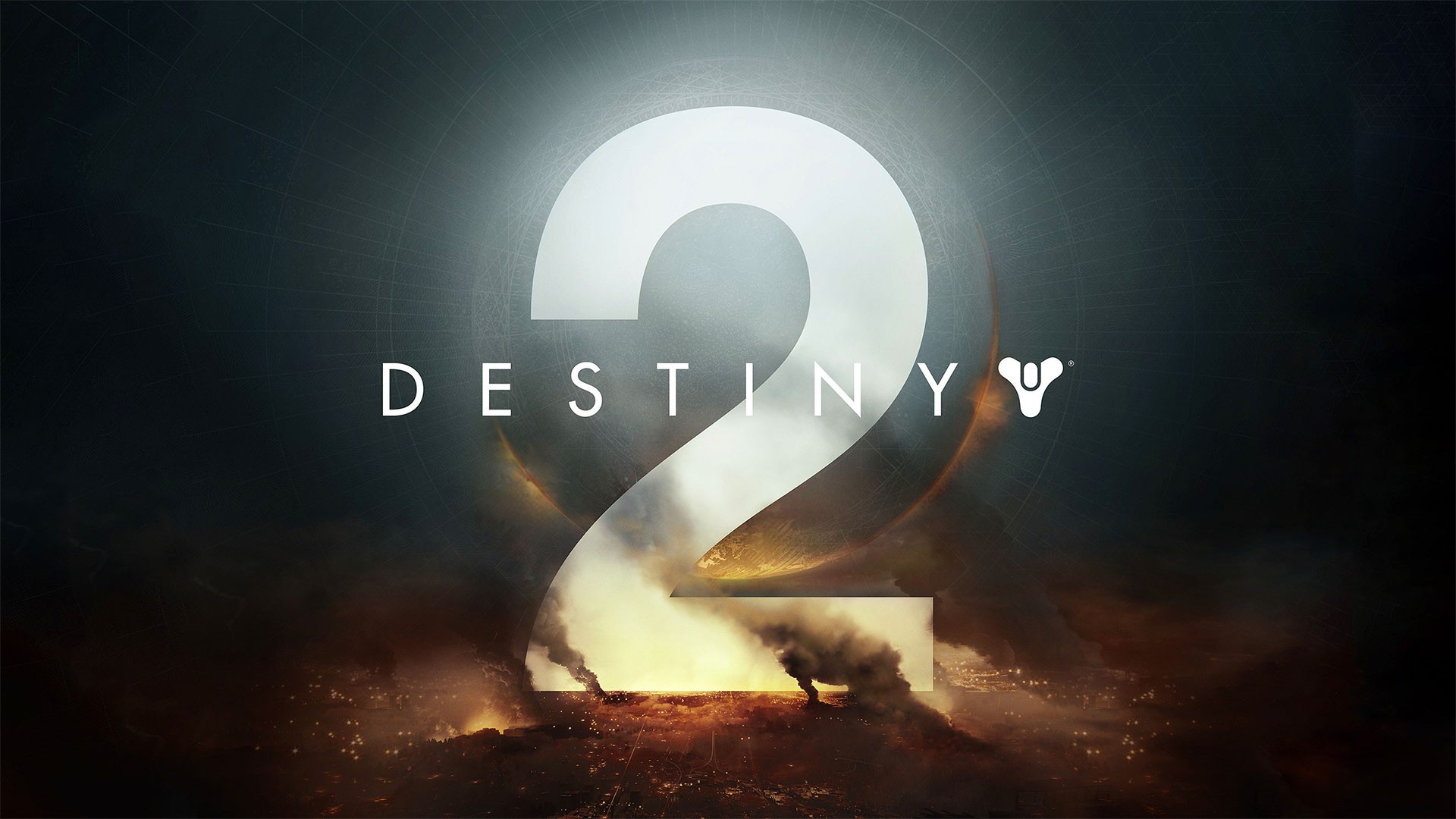 This weekend marked the end of the somewhat unusual limited time offer from Bungie, you could take home a PC copy of vanilla Destiny 2 for free. Not a free trial, the whole game, indefinitely, for free, so long as you claimed it by November 18. 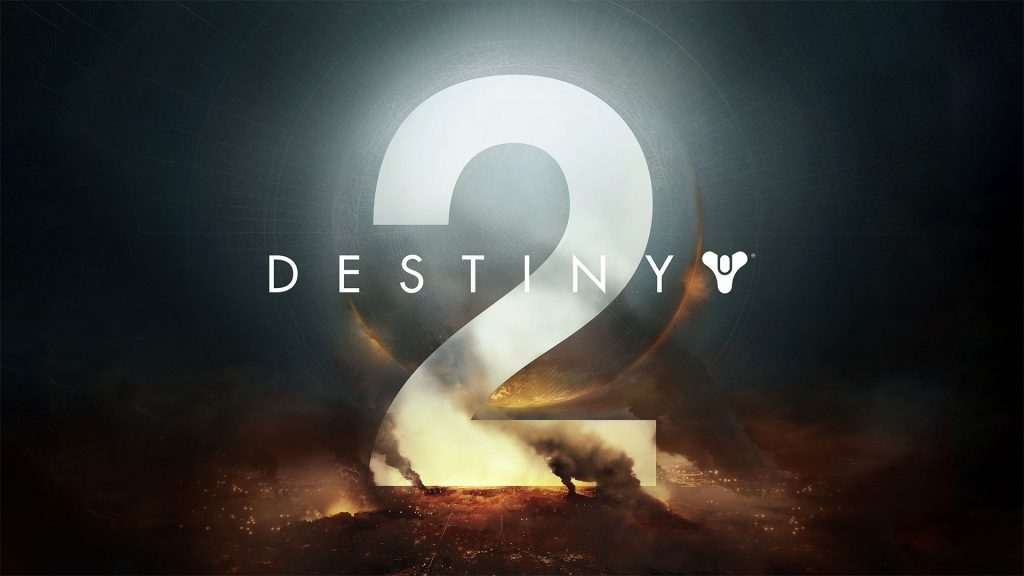 You can view this as a way to try to get the PC population up, as it likely needs it. But how I read this situation is that this move is likely a trial balloon for a larger idea. If this free giveaway was a success, maybe they make Destiny 2 free permanently on PC. If the PC idea works, maybe Destiny 2 also becomes free-to-play on consoles.

So, is this a good idea? For my money, at this point in Destiny 2’s lifecycle, I just cannot see how it could hurt.

Keep in mind this is only vanilla Destiny 2, the original base game which launched last fall, and not any of the DLC that followed. There’s been a Destiny 2 bundle this fall that includes about $75 worth of DLC alone for $60, which bundles D2, Curse of Osiris, Warmind and Forsaken all together. Get all that current DLC by itself and it’s $40 for all of it, another recent bundle. These days at its highest, Destiny 2 costs about $10, at its lowest, with that DLC bundle, it’s like uh, -$15? Is that math right?

The point I’m making is that Destiny 2 is practically giving itself away already in these various bundles and markdowns to the point where yeah, Activision and Bungie might as well make at least the vanilla version free to try and get players on the hook for current and future DLC, as well as potential Eververse spending along the way.