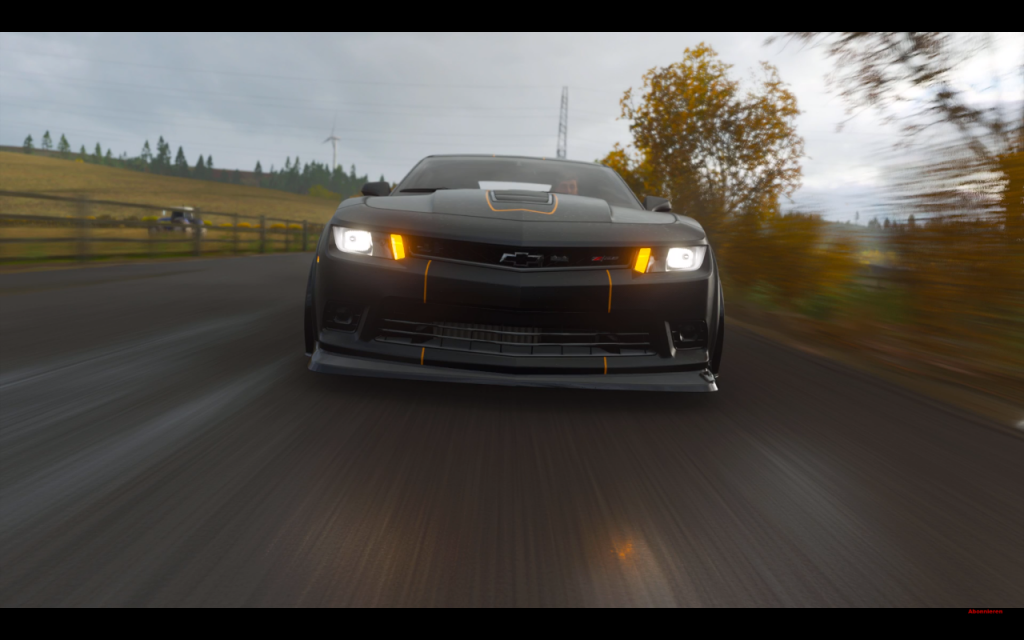 There are such games for some types of games that there is no competition. You know, they say it’s the best until we do better, and Forza Horizon for Playground Games is just like that. Obviously, when the new game was first announced, we were curious to see what the company could put on Horizon 3. Generally, when the producers have a successful series, they only change the theme and solve a few errors without taking any risk in the continuation games.

However, Playground Games has not been afraid of changing the features of this excellent game that has been unveiled over the years. For example, they renewed Drivatar technology, which other developers envied with a “shared world” concept, which consisted of 72 acting rooms. This way the whole game turns into a real-time online experience. The system is so well established that even if the connection breaks in the race, all the competitors are instantly transformed into drivers and do not experience any problems.

With the new game, the races are moving from Australia to Great Britain. The map of Forza Horizon 4 is therefore home to a wide variety of routes. One of the most beautiful cities of Scotland; the narrow paths, narrow streets full of cafes and magnificent historical monuments offer us the opposite of what is promised in Surfers Paradise. The map, which is spread over an area of 71 square kilometers, is 10% larger than its predecessor.

Playground Games took the dynamic weather conditions and day and night cycle and added seasons. When you switch between four seasons in the game, not only the image of the map but the mechanics are changing. For example, the stabilized road that you waxed in summer turns into a mudland where you don’t want to enter the land in autumn. Or a lake where you stand on the shore and take a photo, is covered with a layer of ice. There is also a serious difference between road handling in summer and road handling on thin snow.