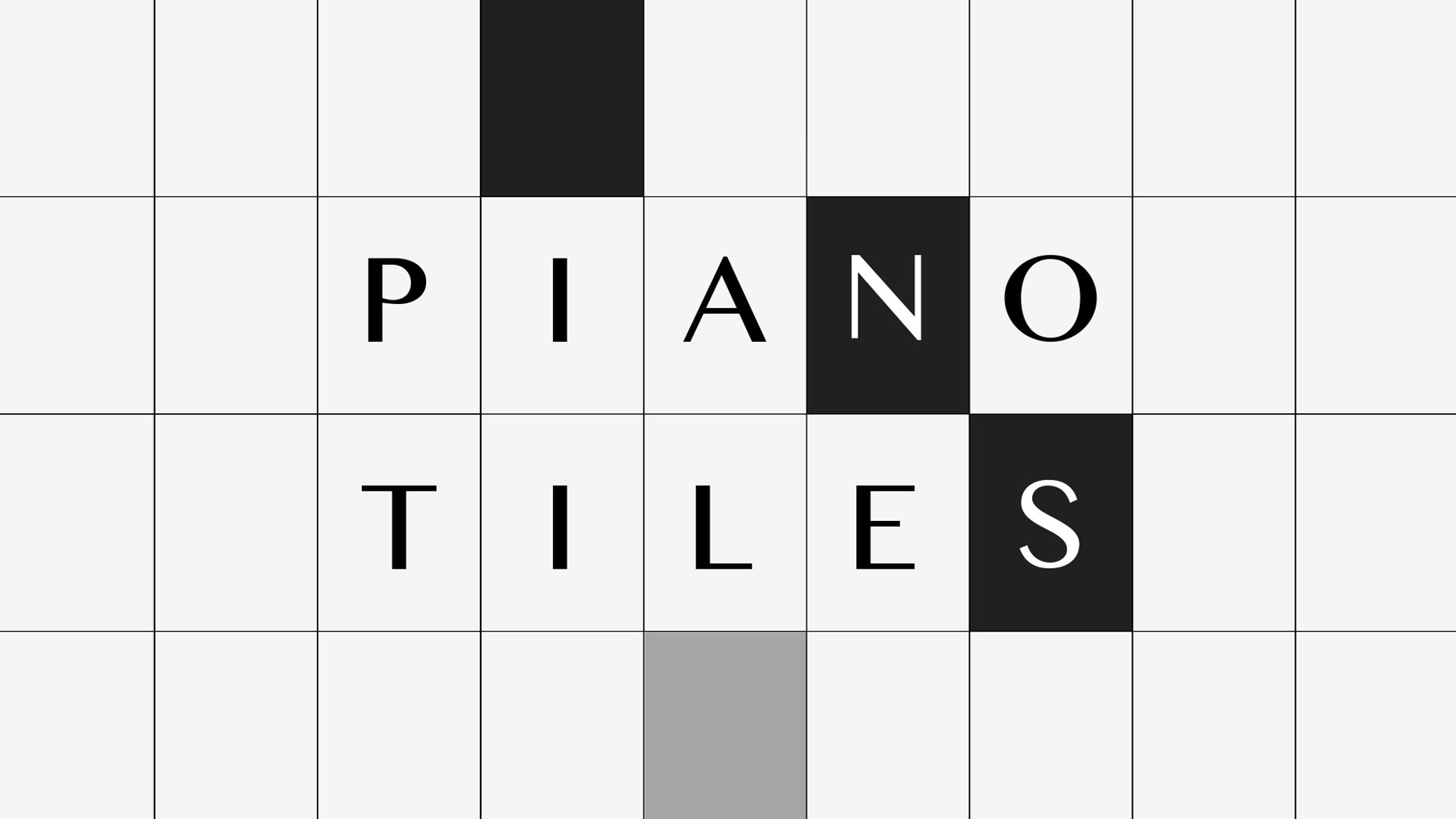 Everybody loves music and Piano Tiles will let you play with it! Music is the soothing and pleasant combination of sounds that evokes an emotional reaction from us. Sometimes it’s happy or whimsical. Sometimes it’s sad or regretful. All that takes a back seat when it comes to keeping the music going. Because that’s your job in this game. 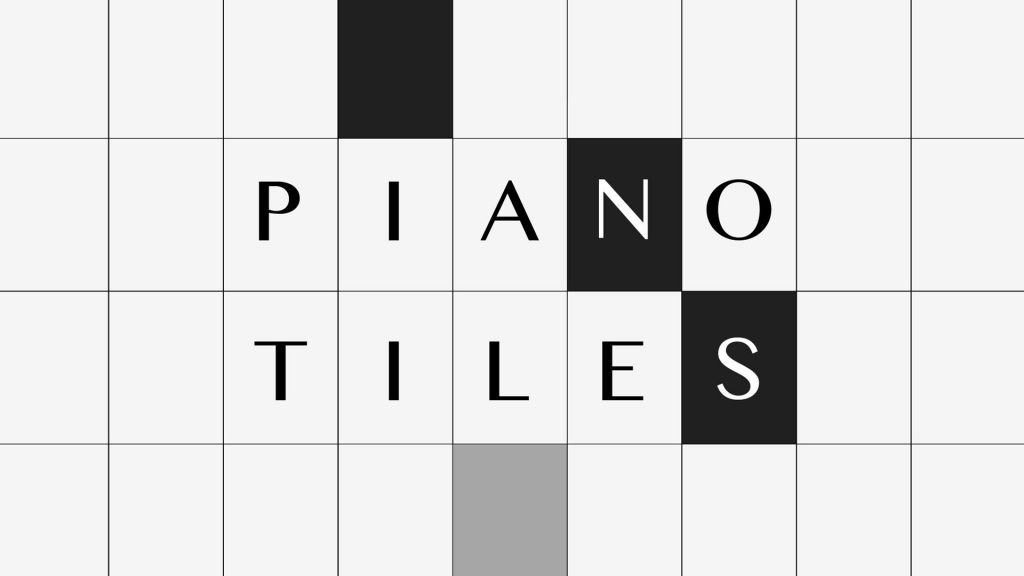 Tap the black tiles as they come sliding across the screen. Each tile corresponds to a beat in the song that plays in the background. So tuning in will help you win the game. In order to play the game you have to tap each tile in tune with the song. But don’t lose focus. If you miss only a single tile, you’re out. It might not be a real piano, but this free game is still quite the challenge.

This simple coupling of songs and taps is such a popular game idea, that it gained sudden and very wide-spread popularity in the early 2010s. Back then people could buy plastic replicas of musical instruments. Video game players could then start to play on the console of their choice. Guitar Hero and Rockband struck a nerve and both popularized certain bands and songs. It also encouraged some players to start their own band. While it’s unlikely that Piano Tiles will have the same effect on you, it does let you scratch the same gaming itch for free.

Practice your ear and sense of rhythm with music both old and new. Will you play them perfectly on the first try, or will you have to work your way through a number of failed attempts before achieving greatness? Much like practicing piano in real life, the sounds of single white tiles being struck in the same order again and again, will likely haunt you in your dreams. But that is the price to pay for piano greatness!

So get your fingers nimble and hone your reflexes. Tap the white tiles and the black tiles just right and the music will keep on playing. Miss a beat and you will fail bitterly, knowing that the fault lies with you and you alone. Are you ready for Piano Tiles?