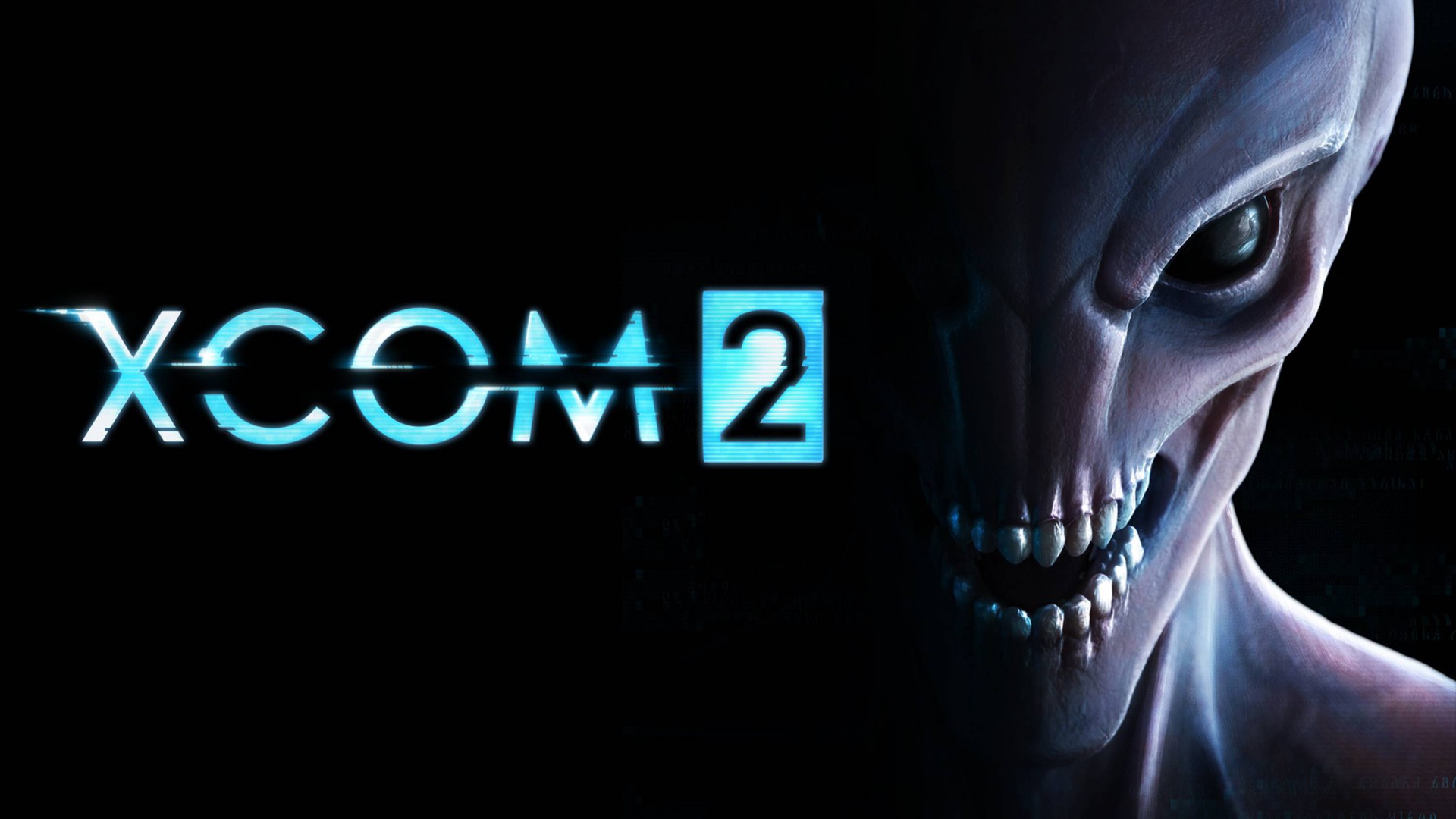 No matter how long and tiresome your week is, there’s at least one thing you can look forward to by the time you make it to Friday: Steam’s free-to-play weekend games will be live. This weekend, only one title is available as a free-to-play exclusive, but it’s a big one: XCOM 2, a turn-based strategy game where you command a resistance group of soldiers fighting back against aliens who have captured and now dominate Earth. 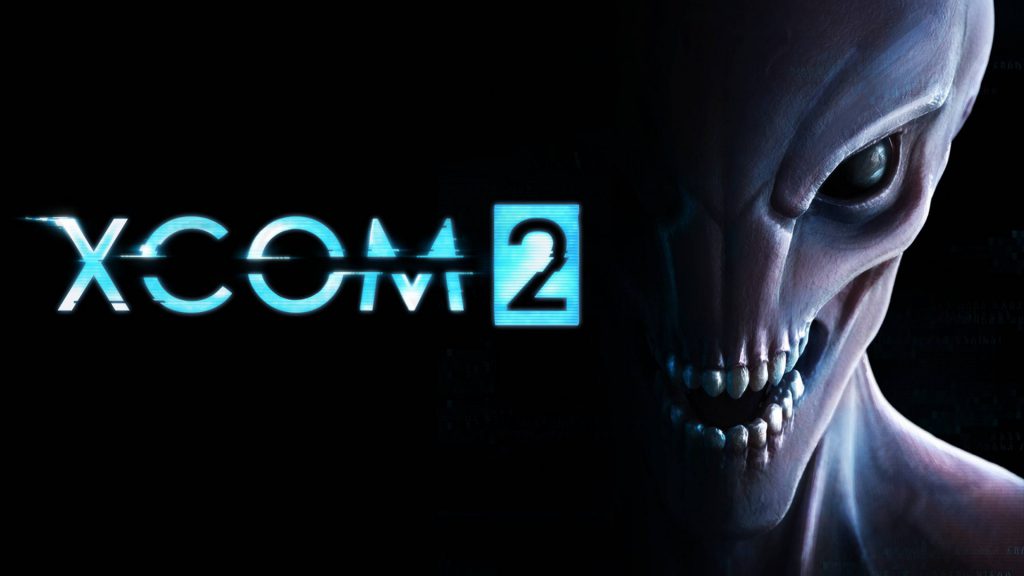 XCOM 2 takes places two decades after XCOM: Enemy Unknown, the series’ 2012 reboot. You play as the commander of XCOM, a military organization working to sabotage and bring down the alien regime that now occupies Earth. Stealth and strategy play an even bigger role in this sequel, which allows for sneaking around enemies and planning thrilling ambushes. The game earned a 9/10 in GameSpot’s XCOM 2 review for its nuanced strategy, compelling characters, and the critical decisions you’re forced to make.

“Time keeps ticking in XCOM 2, and the best we can do is make the right choices when we have the chance,” wrote GameSpot’s Mike Mahardy. “XCOM 2 imparts the weight of those decisions, and that’s what makes it extraordinary. It’s mathematical, emotional, and thoughtful all at once. It’s exhilarating, even in the face of failure. It’s compelling, even though we often lose. Victory is the goal, but that’s just an afterthought here–it’s the complex journey that counts.”