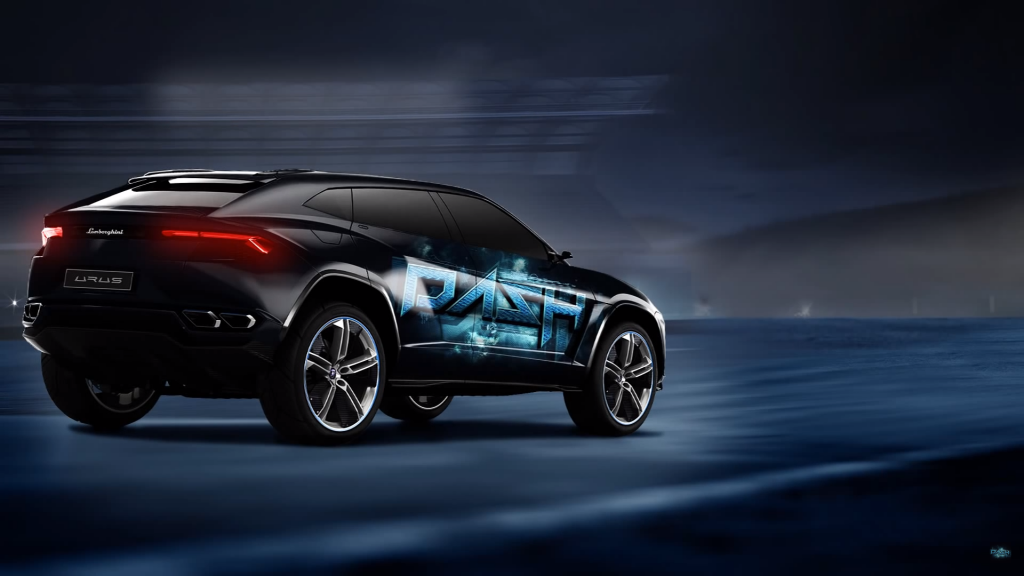 Has it been a big five-seat SUV and a Lamborghini?

Lamborghini is a very popular and boutique super car brand. Annual sales of the Italian manufacturer are generally limited to 3,500 units. The newly introduced Urus aims to double this number. After the LM002, which came in 1986, the brand’s first performance SUV, Urus, is ready for this task.

A large 4 or 5-seat SUV with the Lamborghini emblem on the hood. This combination has never occurred to you, has it? Don’t worry, there are Lambo souls in many parts of Urus, and he has the strength and speed to make his way in the left lane.

The center console is dominated by two high-resolution displays. It offers access to all functions of the dual vehicle, from radio to navigation, from telephone connection to air conditioning controls. Our careful readers have noticed that this order has been moved from Audi’s flagship sedan A8, which, like Lamborghini, is part of the Volkswagen Group. But the overall design gives the feeling of Sant’Agata Bolognese.

For example, the driving mode selection is handled in the palm-shaped gear lever while the operating switch is concealed behind a cover resembling fighter jets. Driving settings include the Corsa, Sport, Strada and Neve (snow). You can also add Terra (off-road) and Sabbia (sand) as optional. Suspension rigidity, steering accuracy and power unit responses can be individually adjusted. And to make life easier, wireless charging equipment is installed for your smartphone right under the armrest.

Unfortunately, an atmospheric V10 or V12 does not lie under the hood. Urus gets its 650 hp power from the 4.0-liter V8, also available on the Bentley Continental GT and the Audi RS6. The standard carbon ceramic brake discs, which come as standard, attract attention after the 21, optionally 23 “diameter wheels, while the glass roof, adaptive cruise control and four-seat layout can be purchased at extra cost.

All of the performance SUVs has everything that prevents speeding: too high, too big and too heavy. Despite this, Urus resembles more sports cars than the SUVs tested.

It was driven on the track where Urus could demonstrate its abilities. The 8-speed ZF automatic transmission and the 850 Nm of torque at 2,250 revolutions allow you to reach 100 km / h in just 3.6 seconds. The maximum speed is 306 km / h. The most close to these values is the 707-hp Jeep Grand Cherokee Trackhawk, but its speed limiter is set at 290 km / h.

With the Corsa mode, the driving height is reduced by approximately 15 mm, and thanks to the torque guidance system, up to 70% of the traction can be transmitted to the front wheels and up to 87% to the rear axle. You almost never feel this power change at the corners. We also loved the Pirelli P Zero tires, the well-graded carbon brakes and the four-wheel steer system, which allows the SUV to snug its nose more comfortably despite its size. Adaptive shock absorbers that offer electro-mechanical tilt control are also included in the package. Thanks to this system, Urus offers a more stable drive and the driver can better interpret the grip on the road thanks to reduced tilt.

The sound played on your ears while at the wheel is whispering that you drive an RS6. The V8 engine grunts a little at gearshifts, even on normal roads. The similarity of the engine to the Audi model is very good in terms of performance, but it should be noted; no new-generation turbo engine can even come close to Lambo’s traditional V10 or V12 sound. The pain is real, so there is no point in making comparisons.

If there is something unchanged, it is the interest collected on the emblem. Urus is less “modified” than Range Rover Sport SVR; more colorful than Bentley Bentayga; more refined than Grand Cherokee Trackhawk; According to Porsche Cayenne Turbo, it looks more special.

For urban driving, smooth driving and smooth running – if you did not choose the -23 “diameter options – the comfortable ride improves the quality of low-speed travel. The vehicle is surprisingly wide. Despite an aggressive inclination to the ceiling, the knee in the rear seats and the head distance fit for two adults. I have to say that the seats are as comfortable as the other Lamborghini models. Middle-sized people will find their seat support adequate.

It is a bit absurd not having a back-view camera, and let us remind you that Urus is one of the off-road machines with “luxury” style. Yes, you can upgrade the suspension to hard terrain, but the vehicle does not have features such as a manual differential lock or low speed transmission.

Urus deserves to carry the Lamborghini emblem, even though it is extraordinary, visually both strong and wonderful; the fastest SUV in the market and, on demand, on the track or on the winding roads. Of course, compared to the previous Lamborghini, there is less frenzy, more comfort, but the same goes for Huracan and Aventador. Combining usability and refinement with modern Lamborghini methods, Urus is expected to double the brand’s sales.