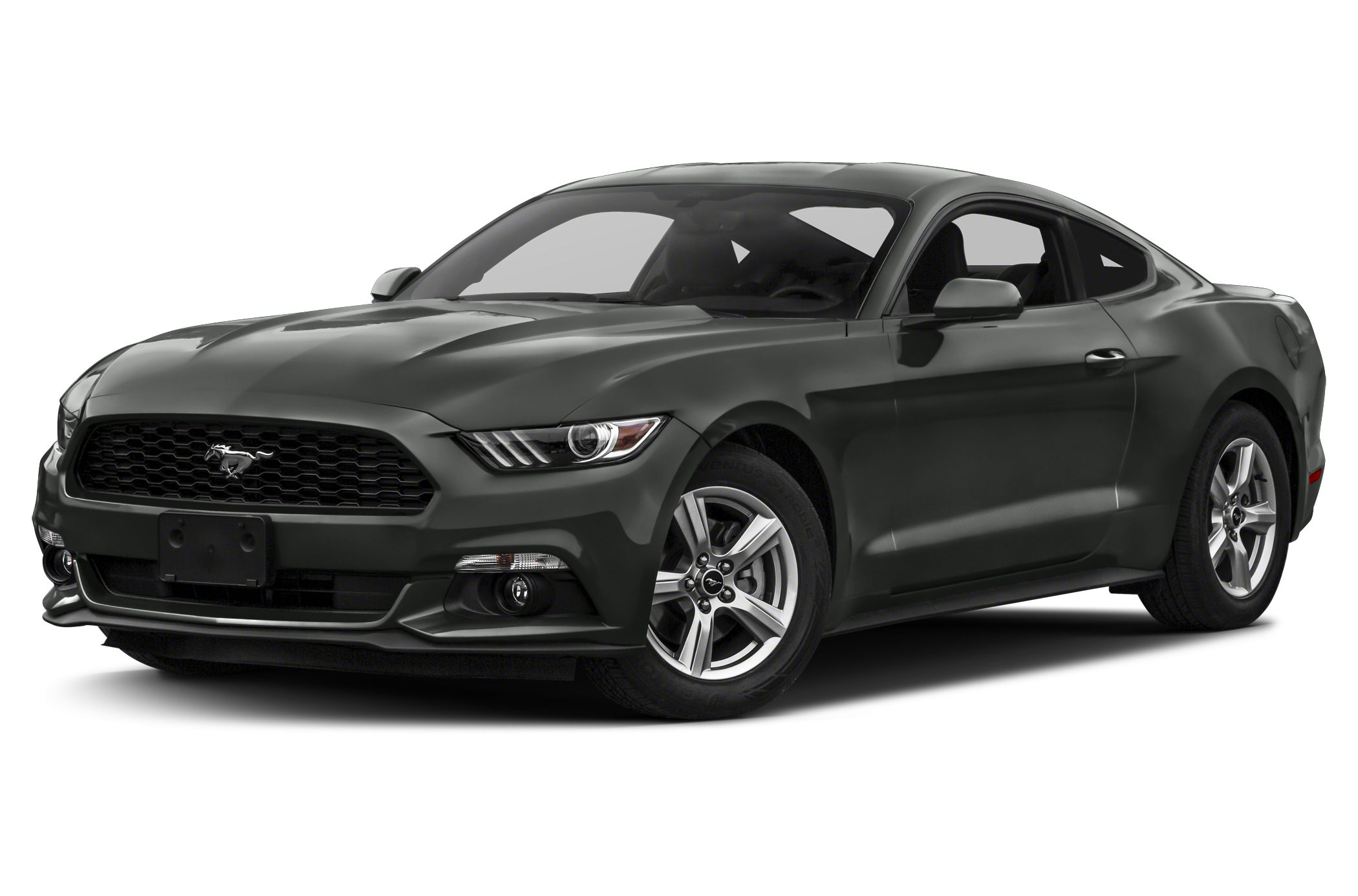 For Mustang Extension changes your Chrome Browser’s New Tab with High Quality Ford Mustang pictures. You will have HQ wallpapers instead of classical chrome new tab. Your search bar will also change. Quick links will appear in the left pane of your new tab. There are some other useful features in the extension. You also can suggest a feature for the extension.

For as long as I can remember, I’ve been a fan of the Ford Mustang. My journey as a Mustang enthusiast began as a young man living in North East Texas. That’s right folks, Shelby country. 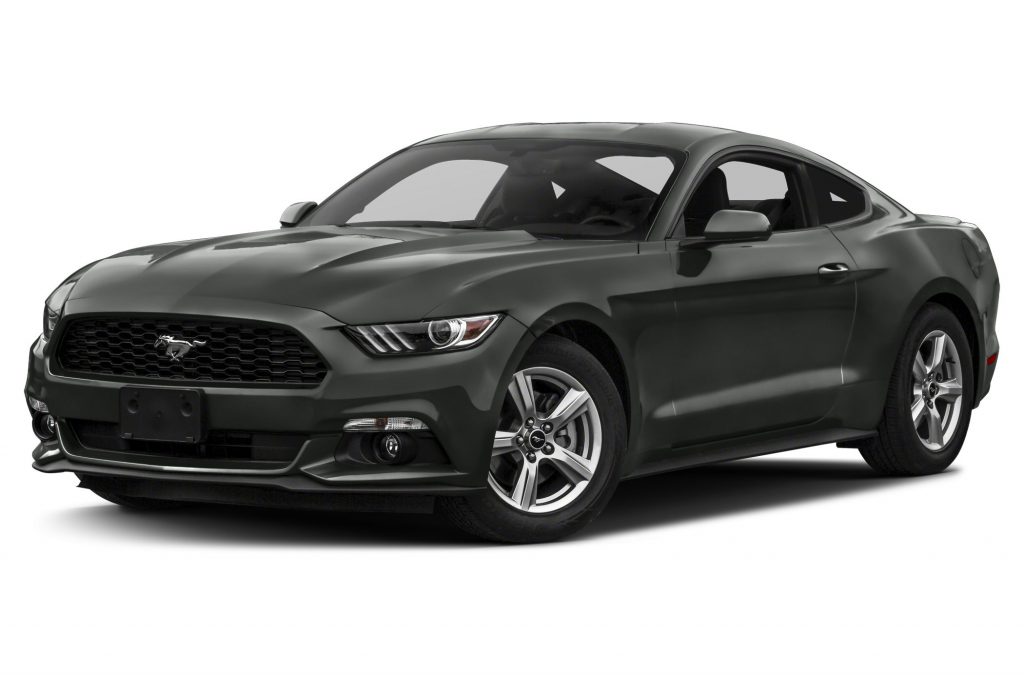 Back in those days the world was populated by the likes of the die-hard Camaro fans, the Hemi Cuda crowd, the Chevrolet Chevelle fanatics, and the Pontiac Firebird folks. Although I found many of those cars fascinating, I always gravitated towards the Mustang. It didn’t necessarily have the tough looks of the Cuda, and it didn’t have impressive T-Tops like those Firebirds (at least not at the time), but the car managed to conjure up images of freedom and performance in my young mind.

I credit my neighbor for sealing the deal. He had an Arcadian Blue 1966 Ford Mustang. Every time he started it up, it was like someone turned the lights on inside my automotive enthusiast soul. One day he took me for a ride. I was hooked. And the rest, they say, is history.

So what it is about the Ford Mustang that we love so much? Let’s take a look.