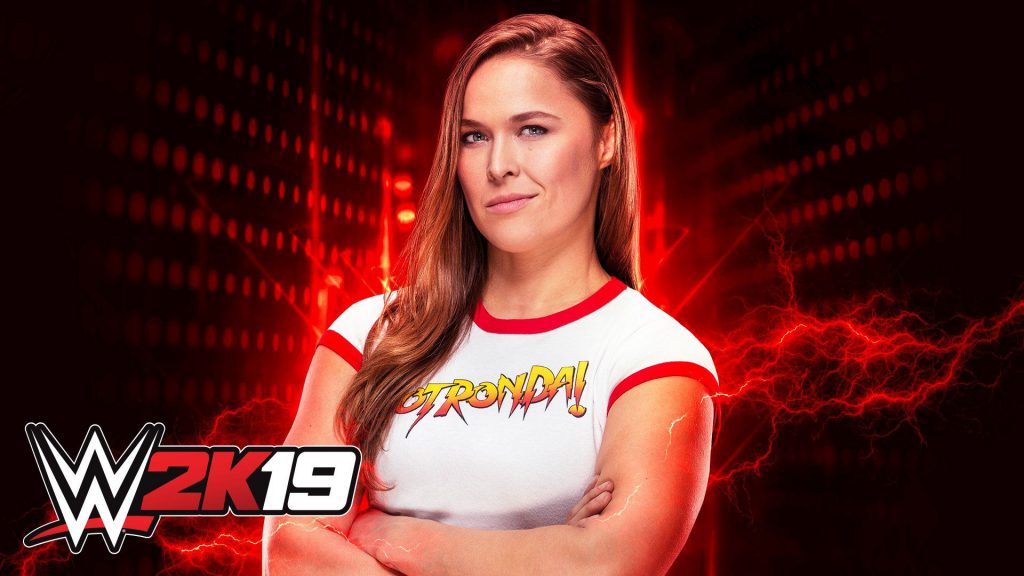 The WWE 2K series, which has come up with almost every year after a few minor changes, finally succeeds in satisfying the players in terms of content, even if it is not in the sense of gameplay. First of all, this year’s WWE-2K19’s most important innovation is the story mode. As you know, the storyline modes of the series were quite sloppy and mediocre. One of the biggest innovations they made this year is undoubtedly the story mode. The story mode that comes up with a solid story has been one of the most enjoyable game modes of the game. We start the story mode as an ordinary teenager and step out on the way to WWE.

Usually as the WWE 2K series know, in MyCareer mode, we are creating our own wrestler and playing with this character in both online and story mode. The only thing I don’t like about my MyCareer mode is being able to create our character in more detail. Obviously, we expect more detailed character creation screen, for some reason in a very simple way. Based on other fighting games in particular, I can’t say that the WWE 2K19 is very successful. As in every year, we have a character tree in MyCareer. We have three options in this character development tree. These are Attack, Body and Defense respectively. Here you can develop your character according to your own style of gameplay. But you have to collect game points to improve. To collect these points, you either have to play for hours online or in story mode, or pay a certain fee and buy a development score with real money.

On the online side of MyCareer, we have to say that our favorite mode is Road To Glory. Here we go to matches with different players; we win in-game prizes when we win these matches. I suggest you give this game mode a chance to find more fun than other online modes. This year we have 5 game modes.

Apart from these modes, there are 14 different kinds of games that you can play with your friends. In these game modes, you can play with the wrestlers of today or the legendary wrestlers. But I need to point out that in order to play with the legendary wrestlers; you have to open these characters with in-game currency. Unfortunately, I would like to point out that the game has a clear visualization from the previous console generation. The WWE 2K19 has no competitors. But considering the other fighting games, in the graphical sense, unfortunately, the WWE 2K19 is behind them. You may also encounter errors, though not often, visually.

One of our favorite parts of WWE 2K19 is undoubtedly the music played in the game. Eminem, Metallica and many stars and artist’s most popular music in the game takes place. I should mention that especially before the music entered the arena, it brought you more gas. As a result, the WWE 2K19 is not able to host many newcomers compared to last year. Aside from his great innovation in the sense of the story, we are also faced with a WWE game focused on Micro-pay as usual. If you say I like the WWE 2K series and I have plenty of time, it’s worth taking a look at this year’s game.