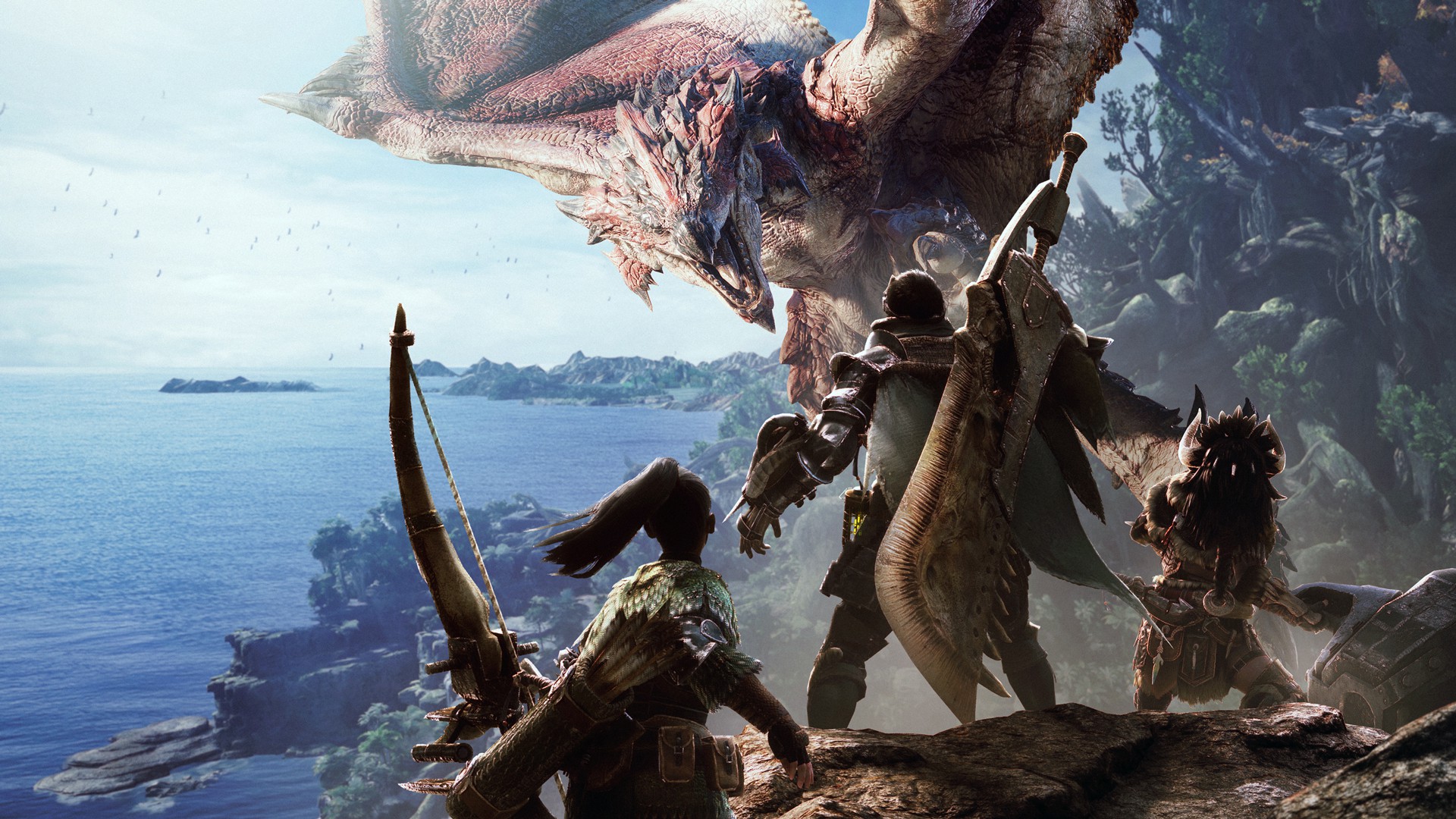 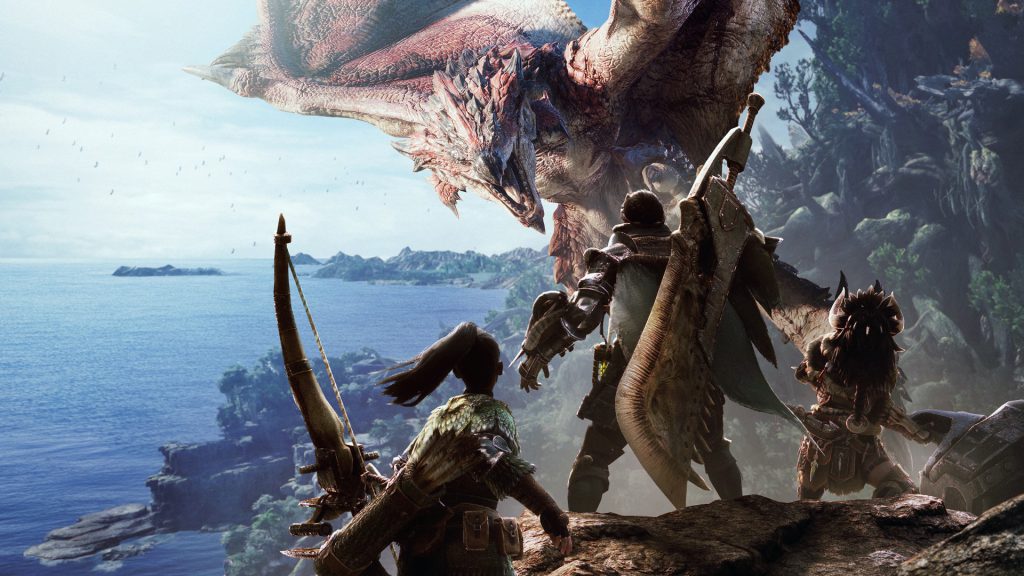 Gamers who purchased the title can apply for a full refund before August 20, or they can continue to play but there is no guarantee that the service will keep running, the statement said. A 30 yuan (US$4) coupon for the WeGame platform will be issued to each buyer as compensation.
Monster Hunter: World, the latest instalment in the series from Japan’s Capcom, sold over 8 million copies on PS4 and Xbox One in just five months, making it one of the most popular games this year. The PC version became available on WeGame on August 8, one day before it was released to the rest of the world via rival platform Steam. The title secured more than one million pre-orders on WeGame, according to the platform.
In the game, players hunt down and kill monsters such as dragons or beasts in return for weapons and armour. The game is rated “T” in the US, which means it is suitable for ages 13 and older.